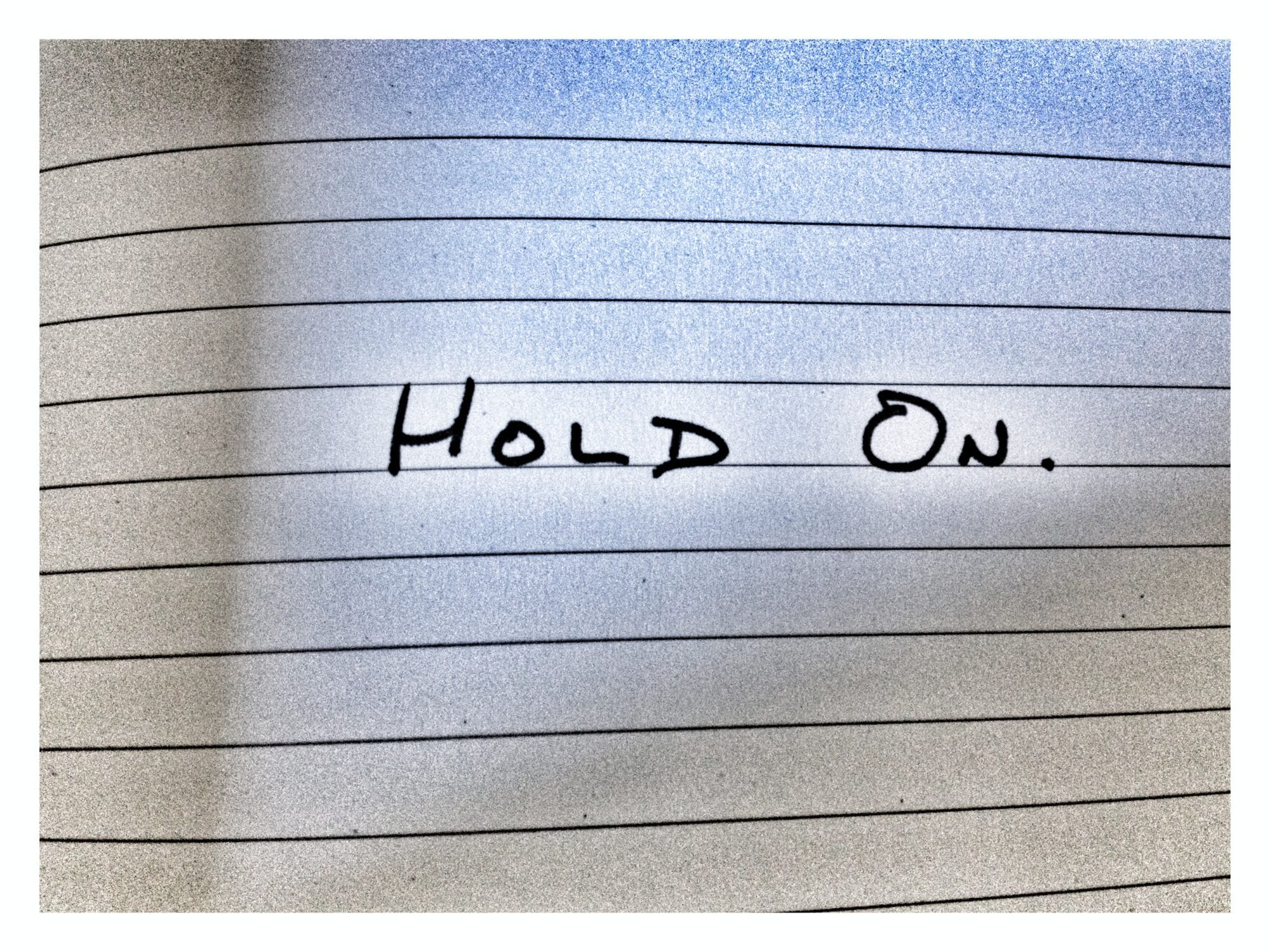 How do we learn? We try. And try. And try again. Same as when we were kids. We have hope that we can do whatever task it is that we have in front of us.

The first time they gave you a pencil and a math sheet, you probably didn’t get everything right. The first time you snatched a barbell, you probably ended up on your ass. And the second time, maybe the third and fourth. Heck, maybe you’re still ending up on your keister, with the bar rolling in one direction and you still shaking your head, figuring it out.

That’s okay. Because you’re still trying. You have hope. And you’re trying to learn how to do it better. And you’re not giving up. You’re adjusting, tweaking, changing things in pursuit of the goal you set.

A few weeks ago, we talked here about “The Ripley Point” — whether there existed a point where you should just give up on a movement and decide you’re never going to make it so there’s no point in continuing to try. People had a variety of responses to that post, but almost everyone believed there was still value in trying. Nobility in effort. Salvation in perseverance. Worth in hope.

Hope is an eternal condition of the soul. It’s built into our hearts, our minds, seemingly our DNA. When hope is not present in us, we can usually point to an external factor, an event, a person, a thing that drove it out of us, that ground it into the dirt, that smashed it to pieces. And that’s not a good thing.

You have to keep hope alive, in the gym, in the workplace, in your life.

As an undergraduate at Vassar, I had the opportunity to listen to Jesse Jackson. Say whatever you want to about the man, he’s a captivating orator. Here’s what he said:

The next time you step up to that barbell? Have faith and hold on. Hope. Stick your chest out. Let the barbell rise and feel your spirit soar. Hold on.

« Perspective It’s Actually About The Middle »