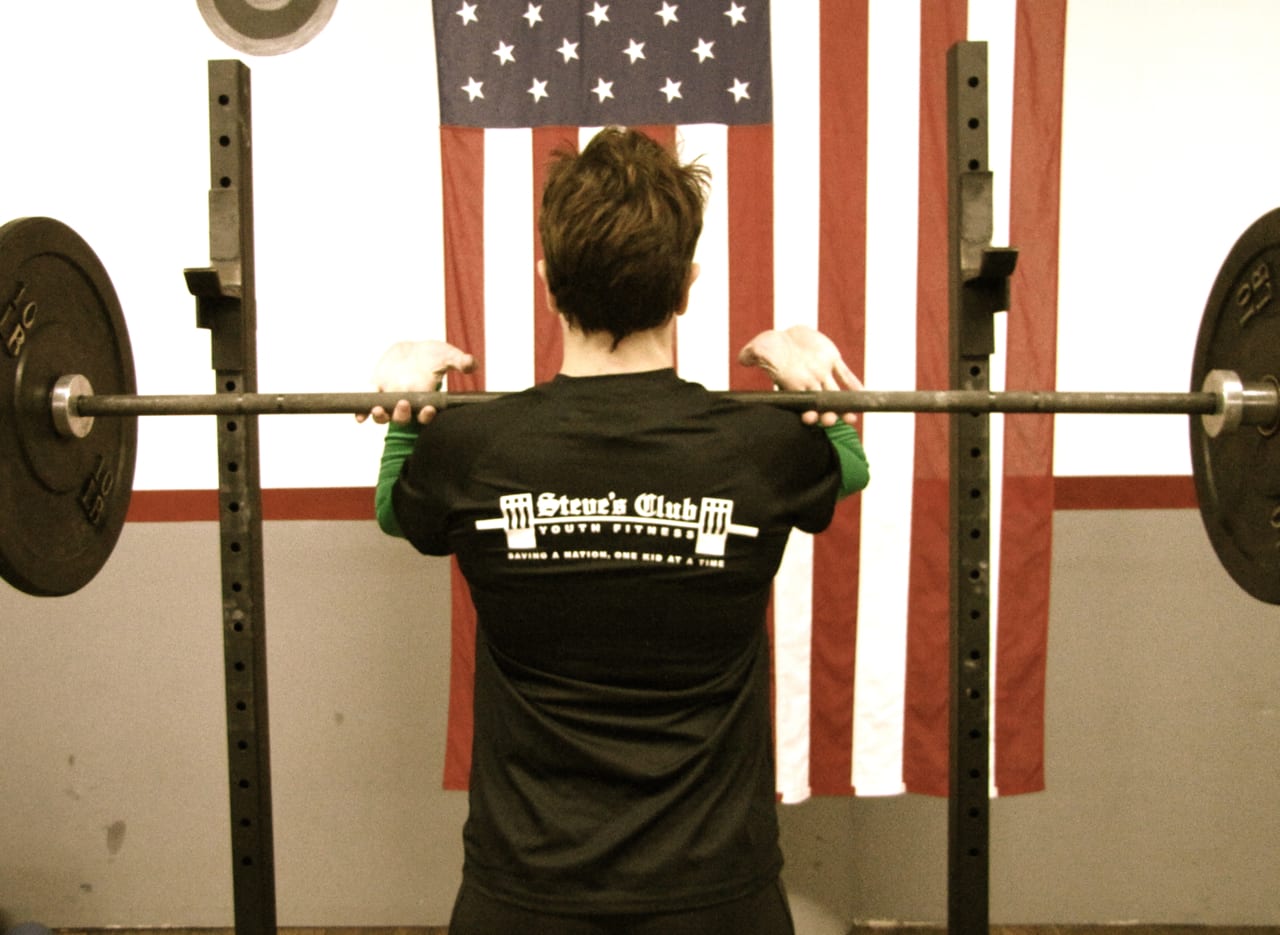 CrossFit doesn’t make me cry. Pain doesn’t water my eyes. But, give me the opening notes of “Taps” or the National Anthem, and tears will gloss my pupils and eventually trickle down my cheeks. Because I know the sacrifices that have been made for you and me to live the way we do.

Others may speak of our flag and extol the virtues of freedom but many of them don’t really know the cost. But when you’ve crouched in a charred canyon and picked up small pieces of human flesh among fighter jet debris, simple music notes hit home in a way no lofty rhetoric ever can.

Or when you’ve stood in your backyard on a starry North Carolina night, soft pine needles beneath your feet, and watched as the cars pulled up in a neighbor’s driveway so that uniformed men could give the hard truth to an Air Force wife: a jet had been shot down and her husband was now a Prisoner of War in Iraq. That is why I cry.

The human cost of our freedom is shouldered by a mostly silent cadre of warriors in American society– and by their spouses, and children, and parents, and loved ones. And generally, that’s the way I think it should be. They do what’s right and carry on.

I’m not that interested in the person who talks a lot, but I will follow into battle the person who actually does a lot. I like to think I have the quiet patriotism of my father, who served in a tank unit during the Battle of the Bulge in World War II, and never told us one story about it. He didn’t want to burden us; and he didn’t need to relive it. Once was more than enough.

You won’t find a giant American flag on my front porch, or “Love It or Leave It” on my truck. I own no item of clothing made out of the Stars and Stripes. Instead, I simply served six years, putting into action what I believe. In some small way, on Memorial Day, you’ll find me doing the same thing by CrossFitting. I urge you to join me.

Do something more than eat a burger and swim on this Memorial Day. Some gave all. Honor them by giving what you can.Do a hero WOD. Do the Trevor Win’E workout. Do “Murph.” Do something. So when you hear the National Anthem, you’ll know that you’ve done right by fallen heroes, at least in some small way on this one day.

And, on that day, when the last strains of music have drifted off into the already warm morning, I’ll be easy to find. Just look for the drops of tears on the floor beneath my sneakers, soon to be replaced by drops of sweat. It’s the least I can do for those who gave the most.

« With These Hands One Size Does Not Fit All »