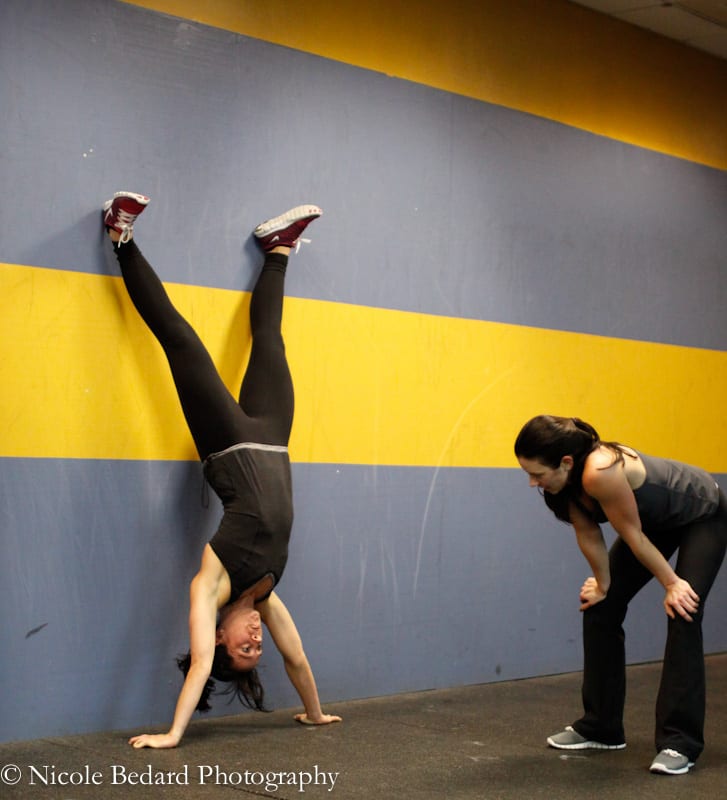 It’s always been easier to destroy than it is to create.

Some things in life take courage: ridicule and destruction never do.

As if spreading darkness could somehow lift it from your own soul. It can’t. Hasn’t worked since the beginning of time. Won’t work now.

The unhappiness will always come back until you find a way to make peace with it.

When you insult another, you insult yourself. Don’t believe me? When you yell, your voice is loudest in your own ears, isn’t it?

Maybe it’s time to learn to critique and construct, to correct without vengeance.

The best teachers in your life probably had a way of telling you what was wrong at the same time that they gave you hope: hope that you could fix whatever it was, hope that your efforts could make a difference, hope that there was hope for you.

That’s why we have coaches – not to critique, but to elevate.

So, the next time you find yourself about to rant or berate, check yourself.

Everything (and everyone) in your life will benefit. And your back squat will gain 20lbs. (Okay, maybe not, but it was a nice thought, wasn’t it?)