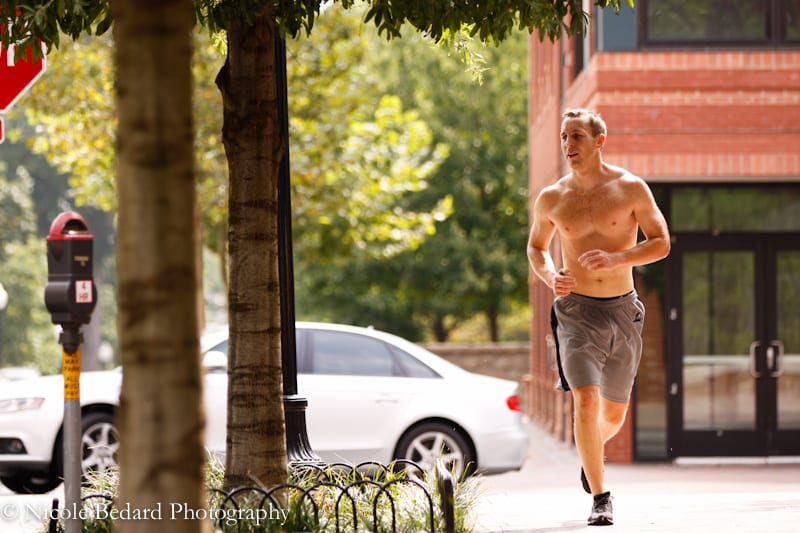 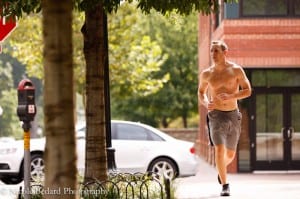 Do you save it for later?

Is this your mindset? At least some of the time? In your workout, in your home, in your heart?

Do you refrigerate food that you know you’re never going to eat? Do you keep clothes in your closet that you know you’re never going to wear again? Do you hold yourself back (just a little) in the workout because you worry you won’t have enough energy at the end? Do you pick a weight on the bar because it’s right for you—or because you’re scared of what you really could do?

Stop it. Most of the time, you’re doing yourself no favors.

Not all of the time, but most. The stuff you’re “saving for later” might actually be weighing you down.

This life is short. No matter how long it seems in any given moment, this life is over in a flash for all of us. So, save when it makes sense, like with money and time. But everything else?

Be smart. Be courageous. Be bold. Throw everything you’ve got on the line and watch life reply.

And sometimes you’ll be sitting there feeling like a truck ran you over, wondering what the hell you did wrong.

Just don’t save it all for later. Later may never come. But now? Now is waiting for you to kick ass.

« The Church of Serious Use Your Fear »