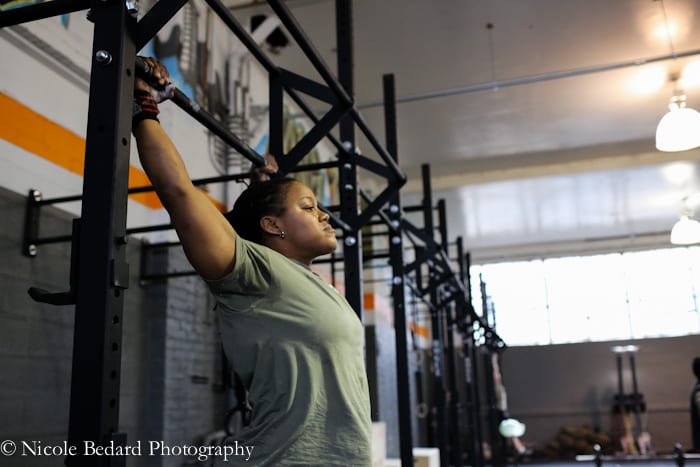 In this life, there are Doers.

People who get things done, no matter what. Folks who come through time and time again. They simply provide results.

If you had a magic machine and could go back to the kindergarten years, you could pick most of them out of the class right away because who they are is who they have been all of their lives. People who make shit happen.

Their attitude? “Whatever it takes.”

When they do fail? They just figure out what they did wrong and have at it again. No excuses. Just thought and action, until they succeed.

Then, there are the Excuse-Makers. People who hit just shy of the mark, time after time … on everything.

It might bug them—this repeated lack of goal accomplishment—but they seem okay with that. Life is about other things, anyhow. And there’s always beer. They seem sort of happy. And they can always tell you why they didn’t succeed.

Doer? Or Excuse-Maker? Who are you today? And who do you want to be?