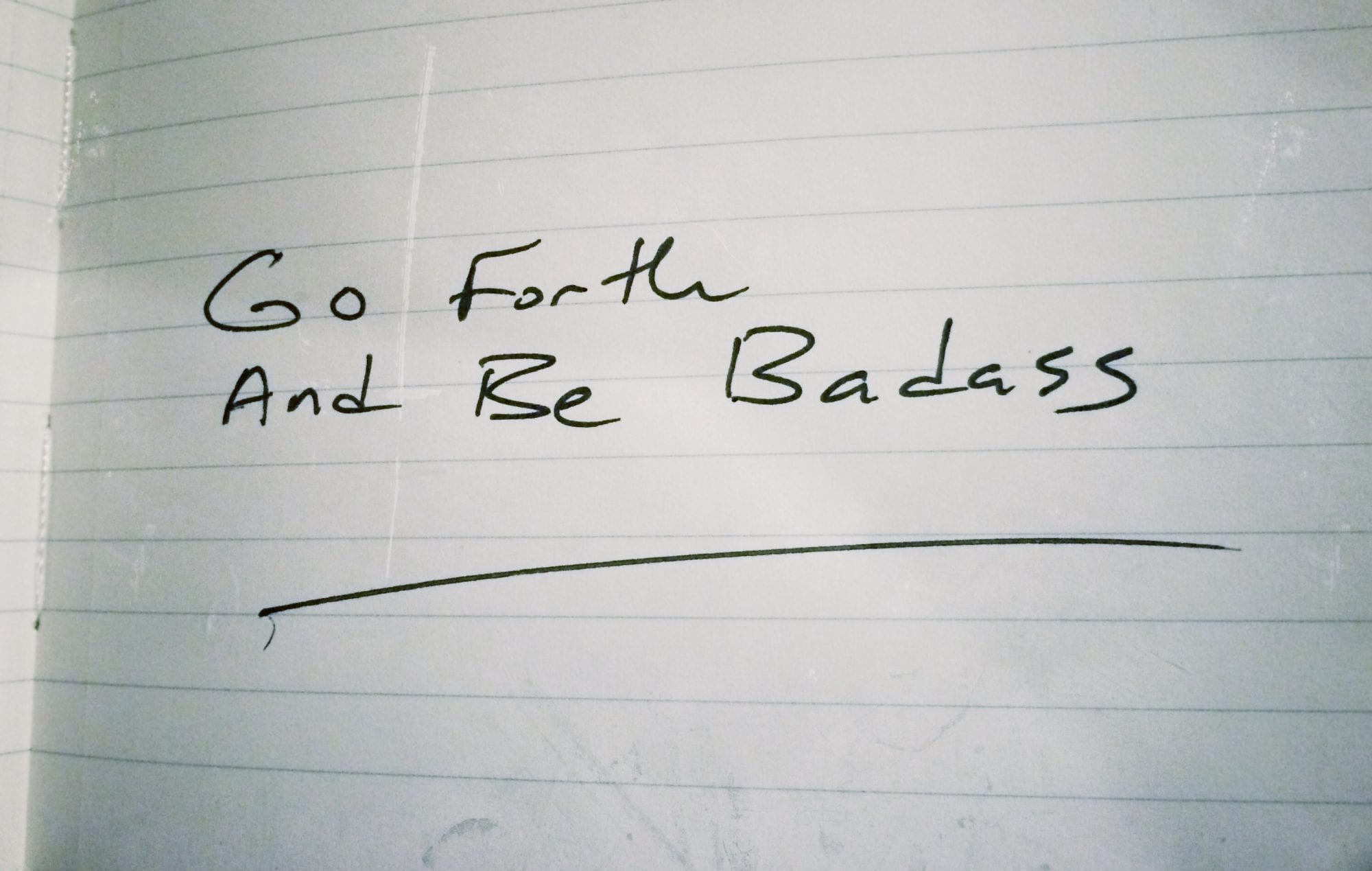 When I was a Catholic school kid, I spent a lot of time going to Mass.

While it wasn’t always my favorite place, I loved two things about Mass: the Handshake of Peace and the closing phrase “Go forth to love and serve the Lord.”

Now, I’m not a religious person by any means.

I fell away from the Catholic Church, spent some years visiting the Methodists (who had this phenomenal part to their service—”The Sharing of Joys and Concerns”—but that’s best saved for another column), and finally ended up pretty satisfied with the Dalai Lama’s statement: “My religion is kindness.”

Now, when you think about it, in CrossFit classes all over the world we sort of have both these elements, but not in a religious way.

Have you ever stood in a warmup circle and been introduced to new folks? What did you do? You probably turned and shook their hands. Welcomed them to the class and the affiliate. It’s not that different from the Handshake of Peace, when you think about it.

And, at the end of class, you all go your separate ways, but hopefully you’re serving more than just yourself.

When I was coaching, I would often end my classes with “Go forth and do good things.” Now, I kind of like “Go forth and be badass.” You get to figure out what that means. Sometimes it’s badass to be strong and sometimes it’s badass to be kind, or vulnerable, or funny enough to put a smile back on someone’s face. Only you can figure out your brand of badass. And hopefully you’ll also figure out that you can be badass without being an ass. (Some folks are still butting their heads against this wall.) But somehow I’m confident that, for most of you, being a badass will translate into good things for you and this world.

« Going Up CrossFit Alone vs. CrossFit With Others »