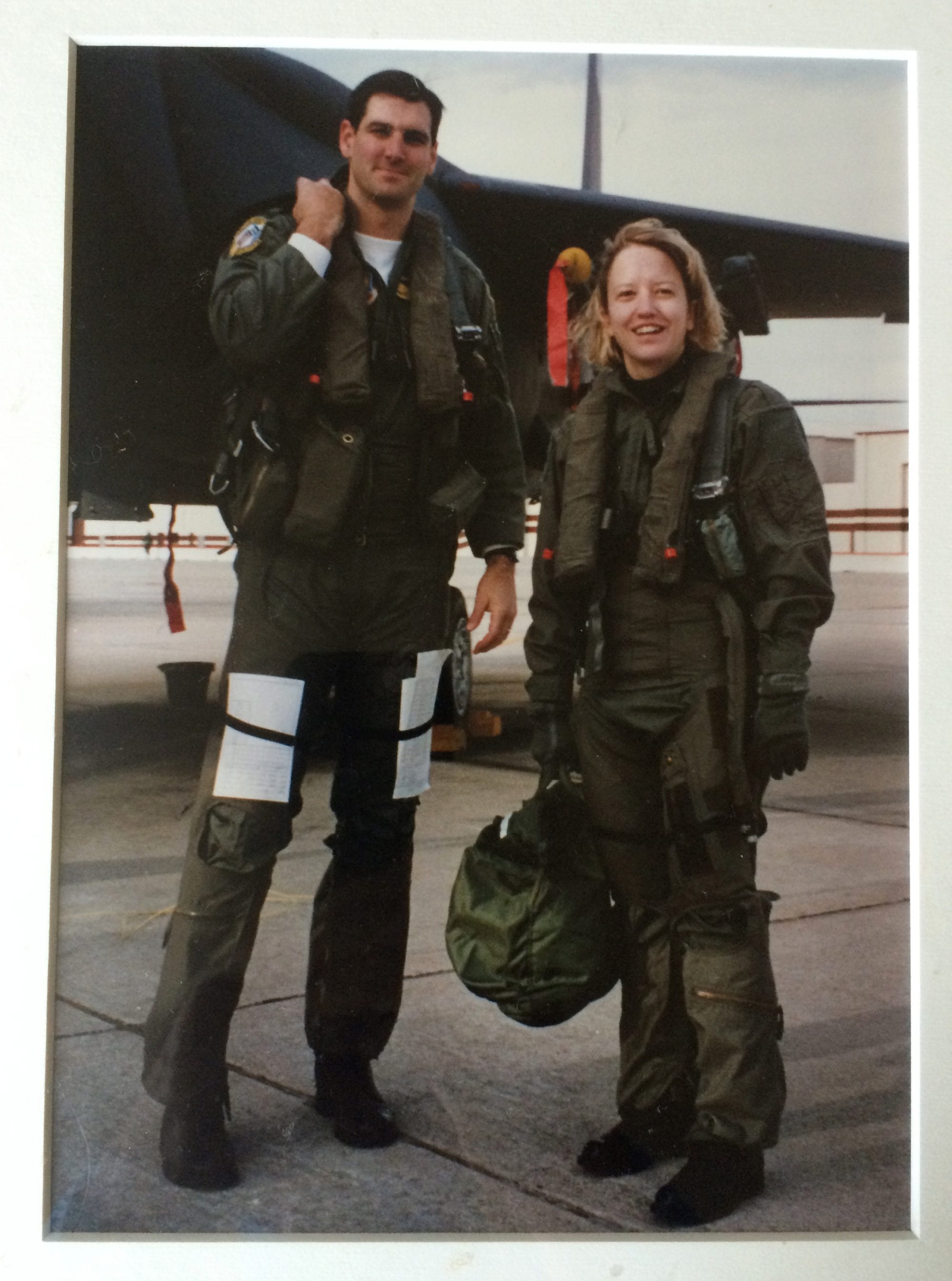 That’s the real question—in business and in relationships.

The decision to exit is a tremendously difficult one to make.

In the Air Force, we called it “pulling the handles”—because you literally had a set of handles on your ACES II ejection seat in the cockpit of an F-15E fighter jet.

Pull those handles and you would ignite the rocket underneath your ass. Boom. Gone. Out of there.

Certain aircrew rules dictated when to pull those handles and light it up.

For example, on one jet crash I investigated (I used to do that in my former life as an aircraft maintenance officer— walk through aircraft wreckage and try to figure out what happened), the rule was to pull the handles if you passed below 10,000 feet above ground level and the jet had entered “uncontrolled flight.”  This term meant that what you were doing was no longer effective for maintaining safe flight and you could no longer control your destiny. It was likely that your jet was headed for impact with the ground. In that scenario, you were supposed to pull the handles and save yourself.

I’ve often thought this might be a good analogy for life.

In relationships–whether they’re business or love or friendship–some of us ride it into the ground, and some of us do it often. We are convinced that if we just keep trying, we can save whatever it is that we’re clinging to, even though our actions no longer seem to affect the course we are on. Sometimes, we can save it. And sometimes we can’t. The really difficult thing is to figure out if it’s even possible to be a hero, or if your ego is about to get you killed.

In the USAF, each aircrew had extensive training, experience with crash simulation, a checklist, and radio communications to help with these decisions. And, in the F-15E, the pilot had a Weapon Systems Officer in the backseat to consult with as well.

In life, we often have no checklist, no partner, and we try to make these decisions alone on limited information.

That’s probably not very smart. Better you should find help. Consult. Ask. Evaluate. Figure out if you have entered uncontrolled flight. And then decide.

And, if it’s time to pull the handles, pull them … and live.

Or take the chance that you can maneuver the aircraft out of a flat spin, make changes, and return to level flight before you hit the ground. It’s your aircraft, so it’s your decision.

Be smart, gather information, and determine your options.

The worst thing to do might be nothing. Good luck.

« Why Are You Tolerating Mediocrity? This Post Is Not About Boats »