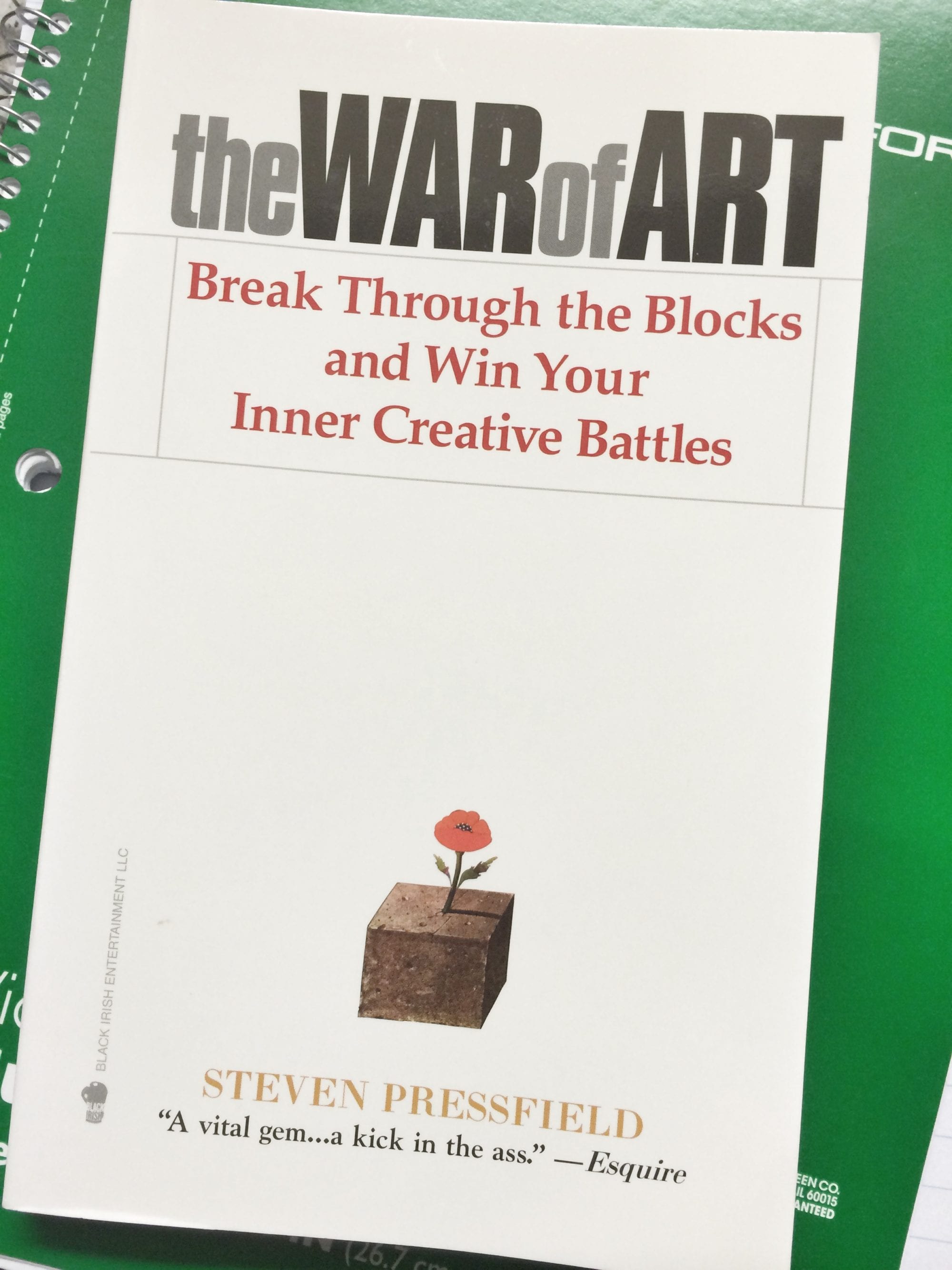 Gut instinct is crucial to your success. If you haven’t developed yours and you’re still trying to intellectualize everything, good luck. But perhaps you should learn to listen to yourself even when you’re not speaking.

Let me tell you a quick story about what happened to me the other night.

On Sunday, I was flipping through Meet-Up, checking out the events in my local area, when I came across a notice for the South Bay Writers Club. Their meeting was the next night and  would feature a talk by Mark Coker, the Founder/CEO of Smashwords, the e-book publisher. I put it on my calendar but wasn’t 100% decided on attending. As Monday unfolded, I left it all down to the wire, but then something in my gut said “Go” so I grabbed my keys at the last minute and took a 30-minute drive on winding mountain roads into San Jose.

This writers club meets in the back room of a popular restaurant, “Harry’s Hofbrau”—the kind of place with big plastic trays and open-faced roast beef sandwiches. Lots of potatoes. Lots of gravy. Plenty of silver hair. Ironically, Harry’s shares a parking lot with one of Jason Khalipa’s NorCal CrossFit locations. But instead of going into one building for thrusters and pain, I followed the smell of bratwurst and sauerkrat into the other one.

After signing in and procuring a tray of turkey and stuffing and overdressed salad, I walked back into the meeting room, searching for a seat at a table. Any table. In a room filled with 50 people, I knew no one. All the tables near the front of the room were mostly filled or had chairs tipped to indicate possession. Nobody gave me a friendly smile.

But, near the back, there was a table with an elderly gentleman, a man younger than my age, and the only gal in the room with hair shorter than mine. Bingo. I walked over and asked to join them. After chatting for a bit with this friendly bunch, I had the sudden realization that my gut instinct had steered me to a table with two Smashwords employees. I started laughing out loud (for real) and chortled to my new companions, “Guess I picked the right table!” They looked at me with the same bewildered grin that most new folks have when I say almost anything. (And I’m certain they had the same silent, perplexing thought: “She’s either a wise person or an idiot: But which is it?”)

You can probably predict the next point in this real-world plot. Yes, Mark Coker (the CEO I had come to listen to) sat down next to me. And then we ended up having an interesting conversation about his founding of Smashwords, his disruption of the publishing industry, and the utter annoyance we shared with blind acceptance of the status quo. We even exchanged business cards and he asked to see my blog. Pretty good for a Monday night in the Hofbrau, right?

As Mark talked, his passion was easily recognizable, and it occurred to me that much of what he was doing at Smashwords was similar to what we had done at CrossFit, Inc. – crowdsourcing, allowing best practices to surface, enabling the “average” person access to what had previously been restricted to the elite, building an infrastructure to enable entrepreneurs,  and ultimately trying to create a better world. Profit for profit’s sake didn’t interest Mark either. But he was very interested in building a business that made a difference in the world.

When Mark finally got up in front of the crowd to speak, he focused on something we talk about in CrossFit all the time: the need to fail and the incredible instruction present in failure. He also talked about the need to be kind and honest. So much of what Mark said was familiar and yet it was new to me in the context of writing and publishing.  These lessons weren’t unique to CrossFit or to Smashwords, however, they were relevant to many big dreamers and small businesses. Being fresh off reaching my Kickstarter goal for my new book, these words in particular resonated with me:

“So much of your success is determined by others who are willing to give you a hand.”

I had certainly learned that lesson over the past 27 days. (If you’re interested in more of what Mark had to say, you can read the Smashwords business principles.)

And one other weird thing happened. Let me explain a bit first: Two years ago, my friend Tai Randall urged me to read “The War of Art” by Steven Pressfield. I bought the e-book but never opened it. A month ago, I bought Pressfield’s “Do the Work” in paper format, underlined like a mad woman, and passed the book to a friend. So, on this past Sunday night, I had found my e-book version of “The War of Art” and started reading it. Two pages into the book, I said to myself, “I really wish I had this book on paper, so I could underline things. And so I could lend it to somebody who needs it.” And then I put the book down.

Why am I telling you this? Because on Monday night, before Mark Coker spoke, the club member in charge of booking speakers got up in front of the crowd. He had a box in his hands and proceeded to tell us about Steven Pressfield, who declined to speak but sent along 50 copies of “The War of Art” to give away. Yes. The exact book in paper format that I had wished for the night before was handed to me.

My point is this: follow your gut. It knows more than you realize.

My gut led me that night on a fantastic ride. Much better than sitting on my couch and watching “Revenge”—right?

Now, tell me, what things have happened to you when you followed your gut instinct?

« This Post Is Not About Boats Saying Yes, and Saying No »