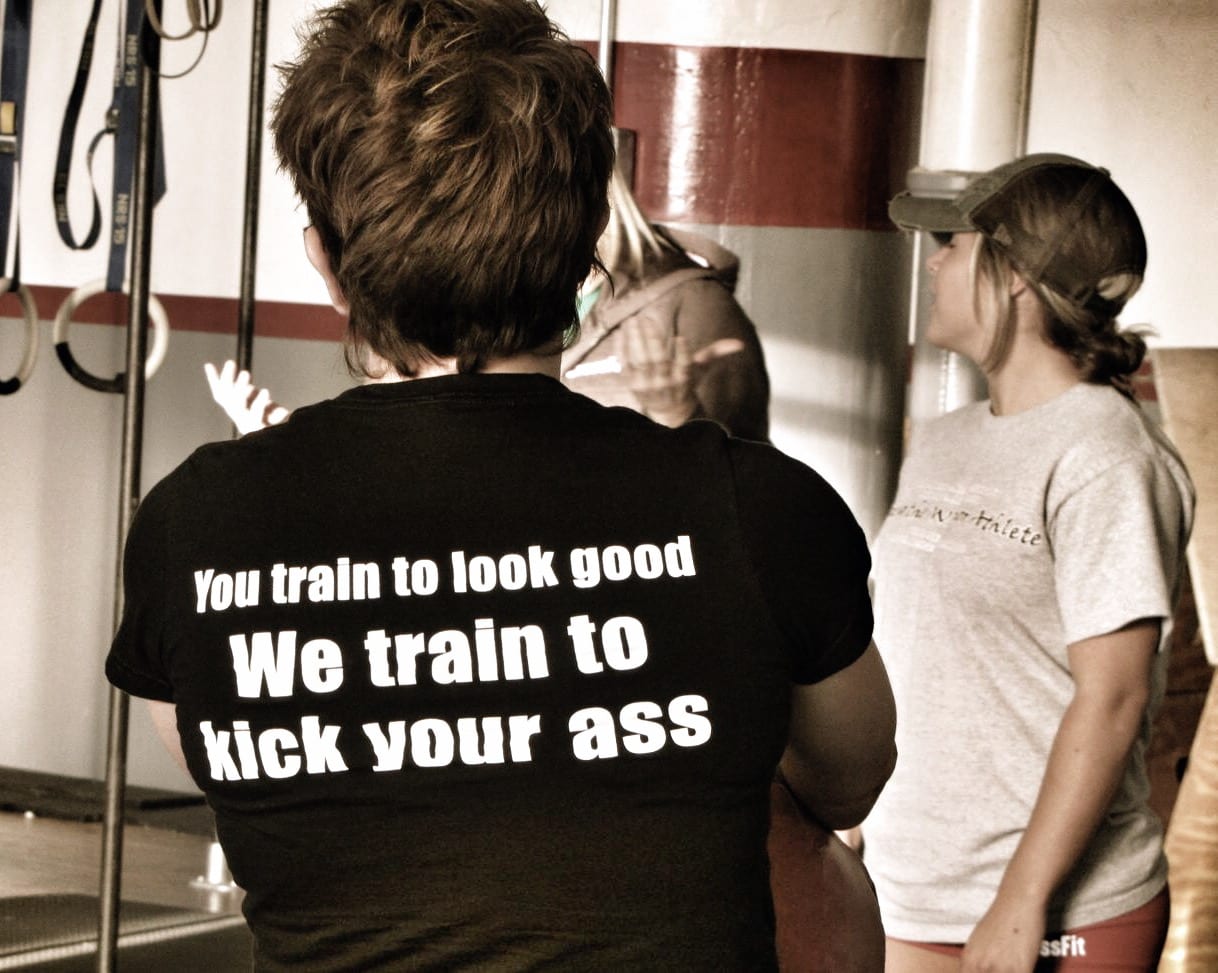 Sometimes, I’m competing only with myself. And sometimes I want to put my foot on your throat and cut off your air. 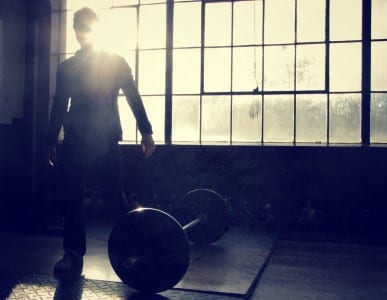 The devil is always inside. It’s just a matter of how often you let her out.

On some days, I’m all kettlebells and kumbayas. I don’t care what time or weight anybody writes on a whiteboard. Heck, there are times when I don’t write my numbers on the board. I just draw a smiley face. I’m finished and I’m happy. F*** the rest. But on other days? I don’t just want to compete, I want to conquer.

In those times, I let my ego rise to the surface. The part that’s sure to get me killed if I’m ever in a hostage situation because I’ll be the first one to say, “Screw you. I am NOT doing this!” and then the idiots waving the guns will plow a couple of bullets into my brain. That part. The part that would rather die than let you win.

And this competitive side? Well, I don’t want it to deny it, or subsume it, or have it go away completely. Good or bad, that edginess is energy and it’s me. Discontent propels. Plus, if you’re not in tune with all of who you are, then you’re not in tune, period. Covering something up doesn’t make it go away. Might as well own everything you are.

Some folks will say, “Well, you’re like this because you’re a Type A personality” or “Competition is more prevalent among men than women” or “You’re not normal” — and maybe they’re correct. But I don’t want to be normal. I want to be me.

So come over here and challenge me. I want to annihilate you, and I don’t mind if your goal is to destroy me. Time to wreck shit. And then I’ll hug you and go pick up my kids. 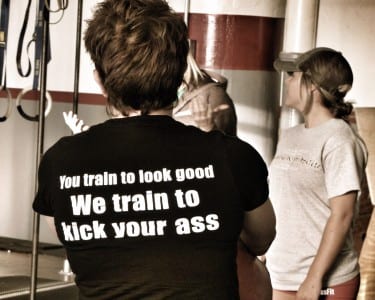