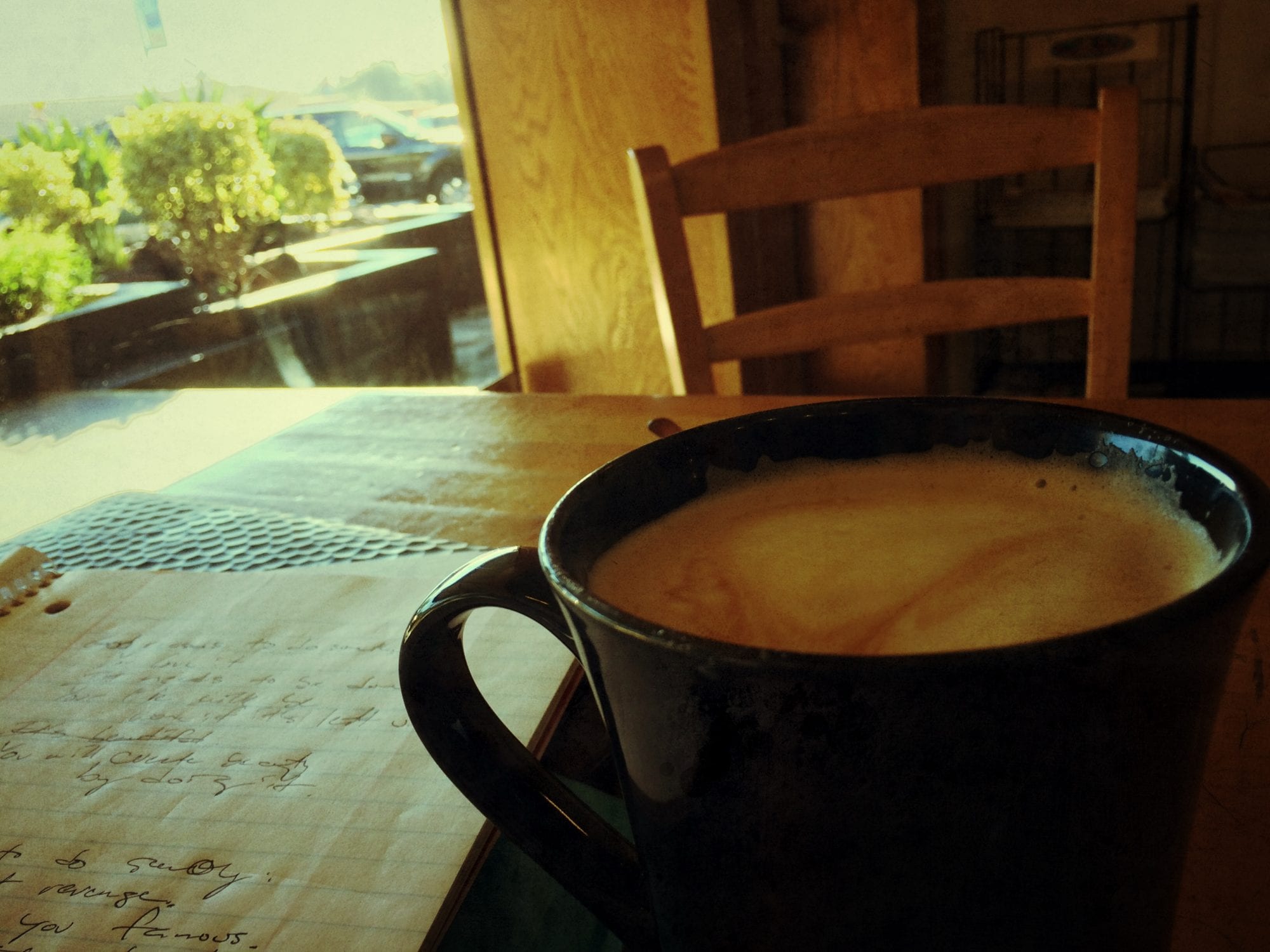 When your son is a little different from the crowd, you don’t envision an athletic future. You figure you’ll never be dropping him off for practice, or going to games or meets. You cross that off the list of “Things That Other Parents Do” — like eating in noisy restaurants, spending more than an hour at the mall, or staying for an entire birthday party. You’ve been adjusting since he was two, when the first doctor with a very serious face sat you down and gave you news that made you swallow hard. You are used to adjusting. This is what all of you do in your little family, and it’s not that big of a deal. You know this.

Yet if life is a matter of little adjustments strung together, it’s also true that sometimes those adjustments make you feel alone, or at least set off from everyone else. Like you have your own island, and only three people live there. And no matter how accomplished your son is — him and his big brain, incredible vocabulary, and amazingly different view of the world — you know that if you attend family events, some of your sisters will still give that quick look to each other because your son has no desire to hang with his cousins and he’d just rather read his book. You get it, of course. Your son is different, even though he says that he feels no different from anyone else. And while you’re a huge extrovert, you’ve come to appreciate him and the prodigious efforts of other kids like him: the assault of noise and activity that they must subject themselves to in order merely to celebrate a holiday. Their idea of celebration is much quieter, and there’s nothing wrong with that. It’s just that the extroverts of the world are shouting so loud that no one can hear the suggestions for calm and quiet.

But then one Saturday morning, you find yourself in a little coffee shop by the seaside, waiting for your son as he runs in the forest with his track team. (You live in Santa Cruz, where the forest oddly almost meets the sea. It is one of the most beautiful places you’ve ever seen, at the same time it is one of the strangest.) And you realize, after a few weeks of dropping him off and picking him up from practices (when he doesn’t get a ride home from friends — this act surprising in itself, because your son has always been steadfast in his opposition to help from anyone on anything), you realize that he is going to stick with this running. It’s not like the karate lessons or the Cub Scouts or the Technology Team or the myriad of other activities he signed up for and then abandoned quickly because the anxiety kicked in or the boredom was overwhelming. You never blamed him for any of those decisions. How could you blame him for anything? His brain is simply different from the others. He was born that way. You long ago learned to enjoy his gifts and celebrate this most unique redheaded goofball you had been lucky enough to be given.

But you know the world is not as kind as you, and so you wish for him to fit in in some way at least, to look normal at something, to blend into the crowd and be safe in some small way. (You are a mother and your heart feels this way, no matter how much your very learned brain tries to battle it.) And you know the social protection of athletics beyond the physical benefits. You know that school was easier for you as an athlete, that the “Poindexter” chanting on the bus stopped as soon as you showed your prowess at kickball in grammar school, and that your basketball and softball teams provided back-up for the rest of your school days, even in genteel Connecticut where danger wasn’t exactly danger in the way that the rest of the world understands it.

But you live in California now, where the people are even more gorgeous and athletic, and yet here is your bespectacled son, running in the forest with his team. And you’re in a coffee shop, like other parents. For an hour, you and your son feel normal. And that is enough. That’s all you need or want. Normal is overrated anyhow. But for now, the coffee is hot, the shop is warm, and the sun is burning off the fog hovering over the pine trees to the west.