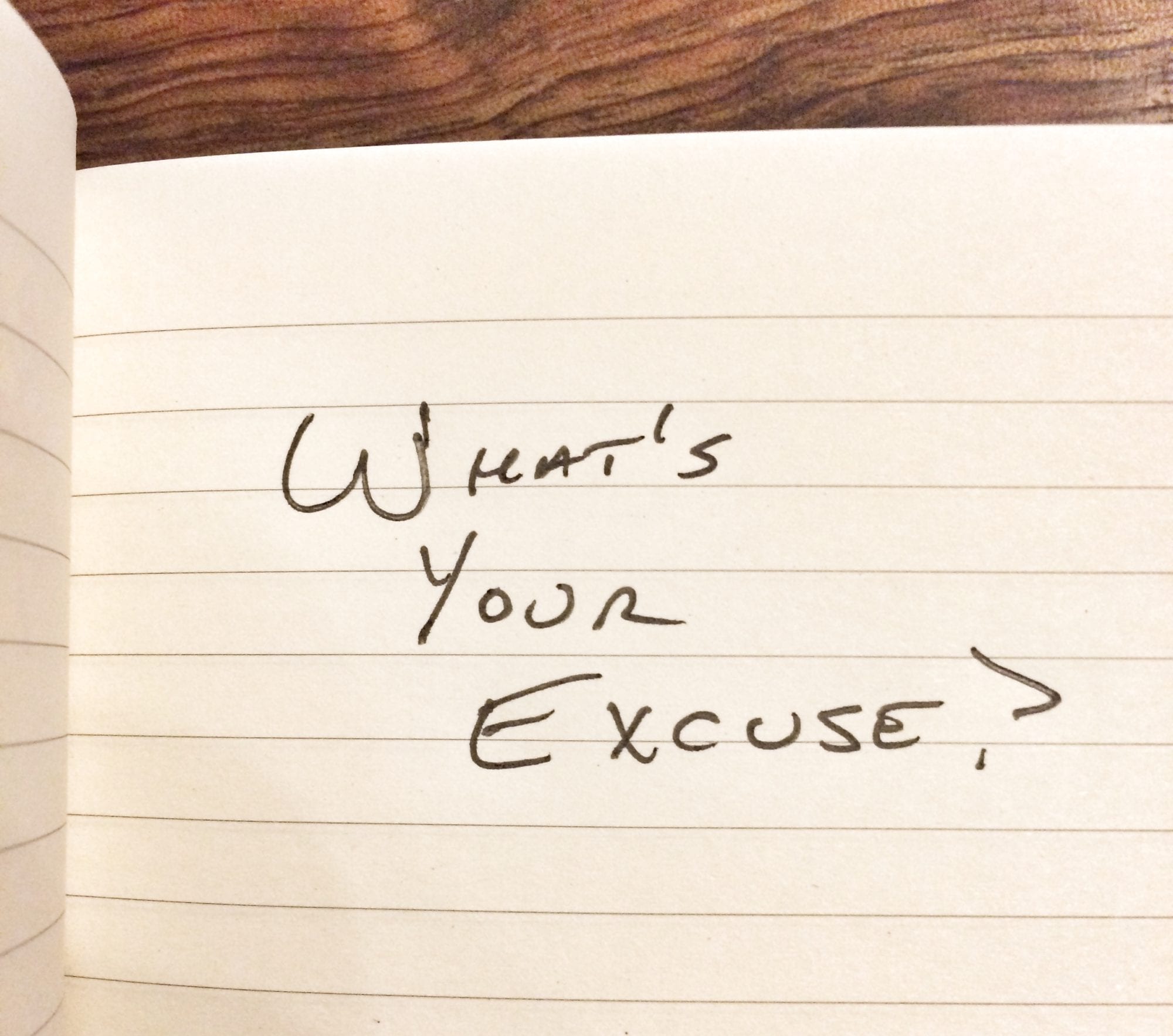 We see this line all the time in the fitness community, often used to caption photos or accompany some inspirational story. Mostly, the people who use it think it’s motivating, and, for some people, it is.

“What’s your excuse?” motivates some people because it makes them think about their reasons for not working out. Those people might then take the turn for the gym that afternoon, instead of taking the turn towards home. That’s all good.

But, for some people, “What’s your excuse?” comes across as a bully line.

The verbal equivalent of a finger poke in the pecs. Another way of saying “Hey, loser! What the hell are you doing?”

And those people turn away, unfollow, take the turn for home. That’s not so good.

I’m not saying one way is right and the other is wrong. But I am saying all of us are not the same. Think about whom you’re trying to reach, and make sure your message is on track with your intended goal.

« Review: 3 Books I Read This Week 10 Things I Learned In My CrossFit Class »