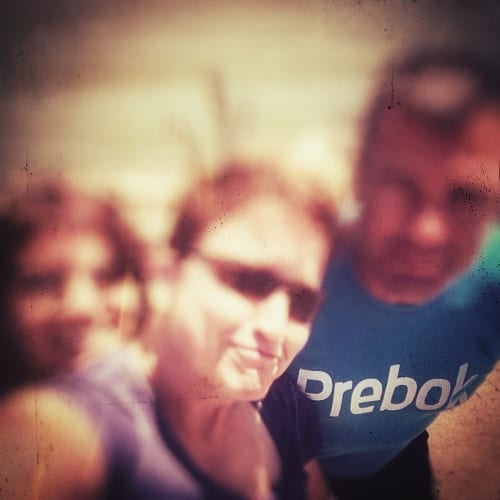 I watch the advance of Nike into the CrossFit community like the Spartans encountering the Greeks in the Peloponnesian War, and I wonder what’s next.

For many in the current community, Reebok has always been there—a staple of the functional fitness scene. For some people, their first knowledge of the CrossFit Games came in a stadium with the word “Reebok” in front of it. ESPN was their gateway and they don’t know about the days back on the ranch, back when nobody made shoes for functional fitness and there were very few sponsored athletes. 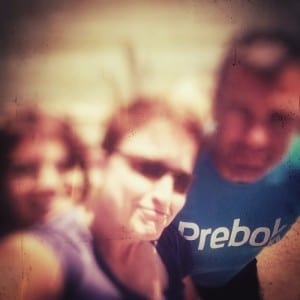 The oldheads call that period “Pre-Bok” like it was an era between Paleolithic and Mesolithic. These folks talk of a workout life that was radically different before Reebok sponsored the CrossFit Games and sold brightly-colored shoes and clothing with Pukie and “74” on them.

Some folks say the prevailing attitude back then was a tough but inclusive “suck it up, buttercup” mentality—a more rough-and-tumble community mindset that hugged you at the same time it slapped you on the ass. You used any barbell and any kettlebell you could find. No company made pull-up rigs, and your slam ball was likely made by the gym owner’s 5th-grade son with an old basketball, a bag of sand, and a funnel. You worked out with anyone who was nuts enough to throw down with you. There were few CF gyms (many were small and off the beaten path), and if you saw someone wearing a “CrossFit” t-shirt in the airport, you ran over and introduced yourself. Chucks and Sambas filled the gym floor.

Some people say Pre-Bok was an attitude more rooted in function—something more pure than what we have today. Some say it was more caring: representative of a time when CrossFit felt … personal.

Are they right? Has CrossFit grown into a different beast than it was?

Or is the “Pre-Bok” talk simply nostalgic longing? As human beings, do we naturally glorify the past and remember everything as better than it really was? Is the growth of CrossFit (and Reebok) nothing more than the inevitable spread and maturation of corporations and movements? And are we simply longing for younger versions of ourselves back when our dreams were fresh and new?

I don’t have the answers. What do you think?

« What I’m Reading This Month Please Don’t Fit In »