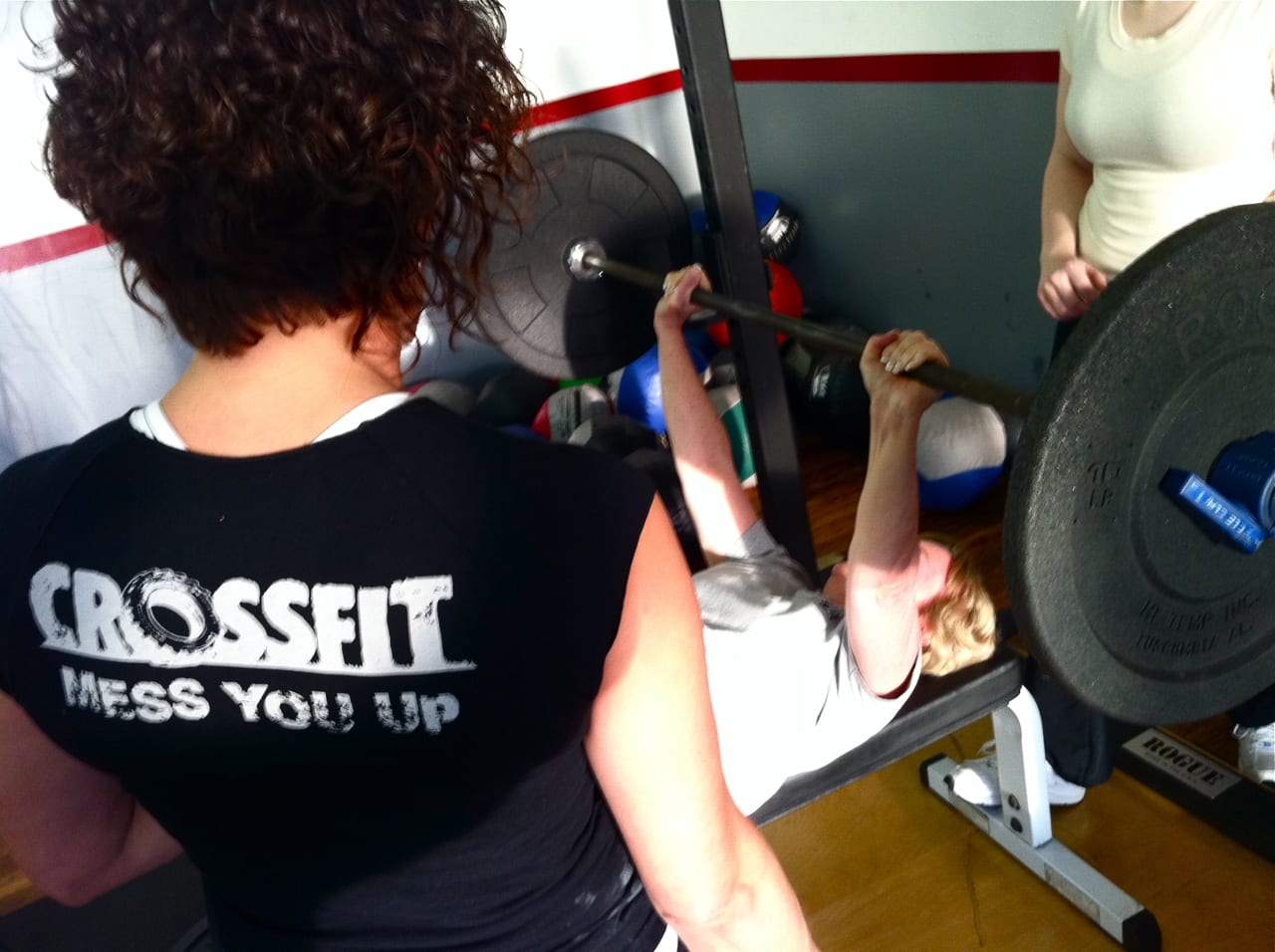 They thought we were tough because we didn’t appear to feel anything. 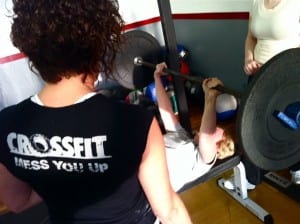 But the opposite was true.

And it was easier to block, to put off, to form a wall around ourselves.

Because what would happen if we let the world in?

If we not only felt all those emotions, but if the others knew what we were feeling? Thinking? Being? How big would that wind be? And how could we ever withstand such a gale?

How could we go on? So exposed, so bare, so vulnerable?

Surely we would perish or, worse, languish in our pain.

To live so fully and thoroughly had to be more painful than covering up.

We were certain of this fact. But, get this: We were wrong.

But we had to learn the hard way, because that’s the kind of women we were, are, always will be. 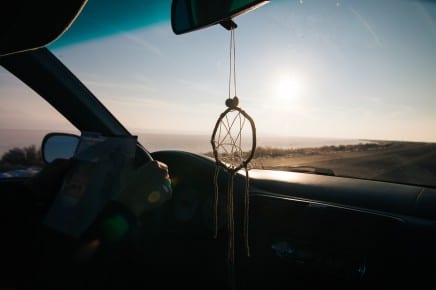 Beautifully stubborn. Breathtakingly obstinate. Captivating as we drive off the cliff like fatefully flawed Thelmas and Louises. See our scarves wave in the wind and listen oh so carefully because the breeze carries just a whisper of our phantom screams.

The reveal happened despite our best efforts—or maybe precisely because of those efforts.

One day, after it hurt so much to continually hold that heavy cloak of protection around ourselves, after we were so tired that we could no longer grasp the shield in our hands, on our backs, over our heads, so many hours per day, so many minutes, so many breaths, around so many people all the time … well, one day, we stopped.

We put down the shields.

Let the wind blow through us. Let the rain soak us to the bone. Felt the pain.

Hurt so much we thought we would die.

“Who’d ever thought that I would have the guts to change?” — Maria McKee, “I’ve Forgotten What It Was in You (That Put the Need in Me)”

« Top 10 Secrets of Unhappy People Sometimes, Silence Is Not So Golden »