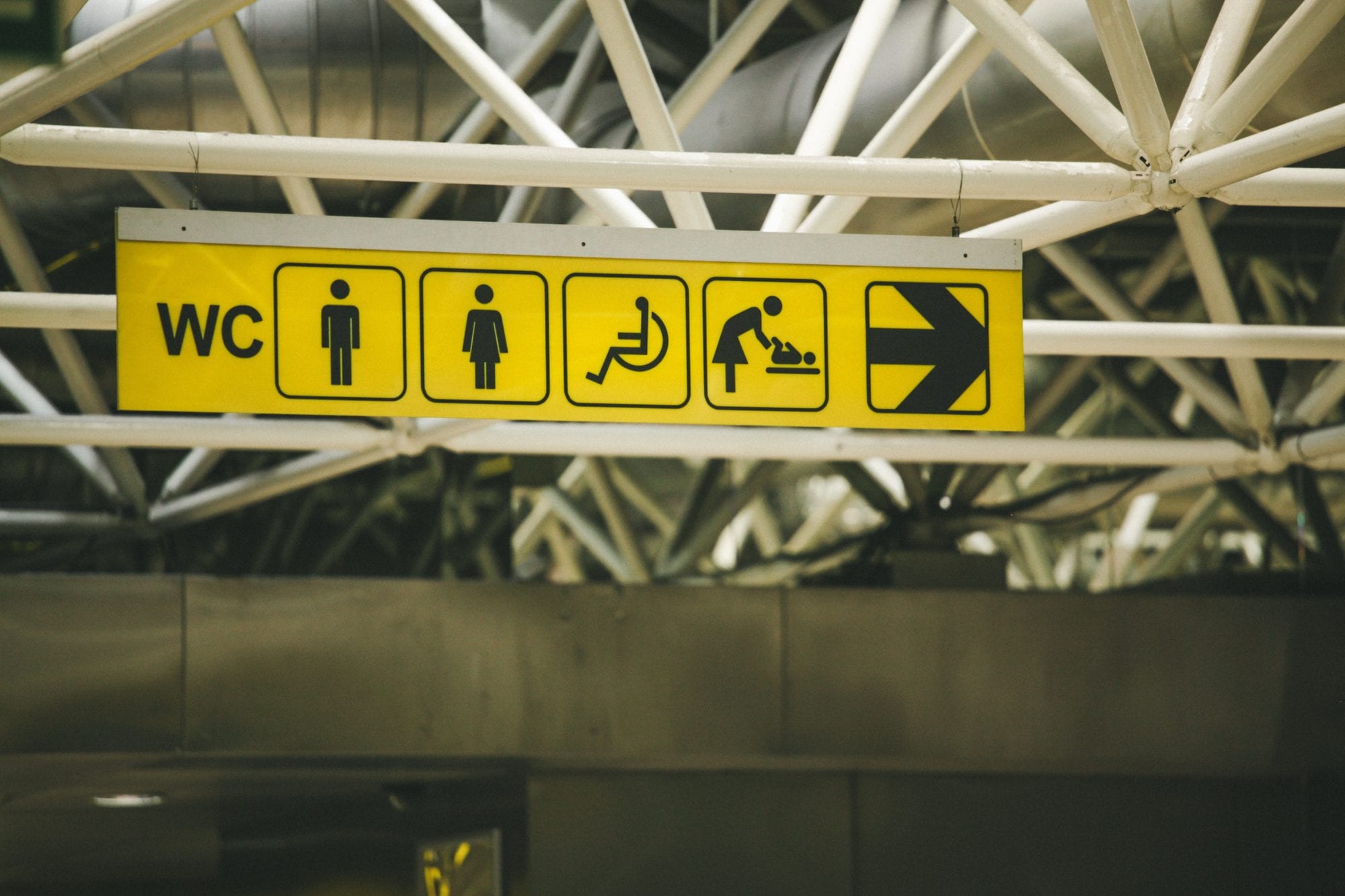 You know what? I never got any of this transgender stuff.

A few years ago, it was all confusing to me. As a gay woman, I didn’t even understand why there was this LGBTQ acronym. I was just an L, so why did I have to be saddled with the GBTQ too? It felt like having a birthday party with kids I didn’t even know.

I could barely understand myself, let alone anybody else, yet now I was lumped in with all these other letters. I didn’t want any part of it.

“Your game, not mine,” I told a lesbian friend. “I’m not part of that alphabet soup. I’m just me, doing my own thing.”

She was pretty calm in explaining why I should care, but she did accuse me of being judgmental. Maybe she was right.

And then something happened with the company I worked for, and all of a sudden the transgender issue was everywhere and everyone was talking about it.

I still didn’t get it. I just wanted it all to go away so I could get back to reading books and squatting.

But a friend of mine (who is 20 years younger than me) asked if she could educate me on transgender, intersex, and anything else in those areas. I said okay. I listened and learned a bunch. It wasn’t that easy. All of it was kind of confusing. But, the more I learned, the harder it became for me to be aloof. And the harder it became for me to judge.

These were real people, with real issues to face. Who was I to turn a blind eye?

Soon after that, another friend kept insisting that I watch the Amazon Prime series “Transparent” because he thought it was 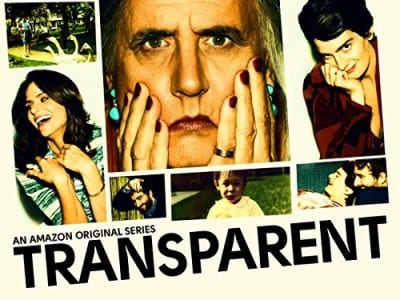 marvelous. I was reluctant. It couldn’t be that good. I was not interested in being pushed to watch the latest hot topic drama.

But then, one day, I sat down with another gay woman and we tried the first episode. We were hooked. Then we shotgunned the rest of the season. Eye-opening.

After that, whenever the topic of transgender came up (as Bruce Jenner became Caitlyn Jenner), I urged people to watch The Bathroom Scene because it shows how ugly life becomes when compassion is absent from our interactions with each other. More than anything else I read or heard, “Transparent” gave me empathy for the transgender experience in this world. When people would say, “Why does Bruce Jenner have to become Caitlyn Jenner now?” I would say, “Why did she wait so long? Would you rather she die unhappy?”

Mostly, I tried not to get angry with anyone, because I knew exactly what it felt like to not understand any this transgender stuff. I hadn’t understood it for 30 years, how could I expect anyone else to understand it right away?

Since then, I’ve become a member of a speaking panel for the local Diversity Center, and I’ve met three transgender people. All three were incredibly nice. One was a very scared and very lovely 14-year-old. I wanted to hug them all.

In a world that’s hard enough on all of us, life seems even harder for these folks.

So, when issues come up like this law in North Carolina, I understand now why the Bathroom Bill matters (and how the fear-based arguments are without proof) and I’m not silent anymore. 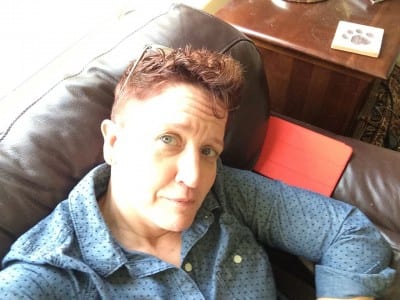 And I notice now when I step out of a stall in a women’s restroom, with my short hair and my button-down shirt and my jeans, that some women look directly from my hair to my boobs. It’s instant. I belong in that bathroom even by North Carolina standards, but these women are checking to see if I do, even here in California. It makes me uncomfortable in what should be a simple action. I’m just there to pee. Why should it matter if my hair is short or I don’t wear a dress?

And that’s just me—a woman with short hair in California. So I can’t even imagine how stressful it must be for transgender people to use a public restroom in another, less liberal state. If I can feel the eyes on me, I bet they really feel the eyes on them.

The consolation? It’s never the young gals who stare at me. Not the teenagers, not the college girls. The scanning eyes belong to women ages 40 and over,  from what I can tell. My generation.

That doesn’t make me feel comfortable, but it does give me hope for the future.

But, what I want to make most clear is this: if you don’t understand the transgender stuff, I get you.

I was that way too. So, please allow me to suggest a few things:

This topic isn’t going away, so maybe the best thing for all of us is to learn about the people behind the other letters in our alphabet and our world. Thanks for reading.

« Kicking the Habit (Or, How I Ditched Diet Coke and Started Drinking Coffee) Heads Up! I’m Doing Video … »