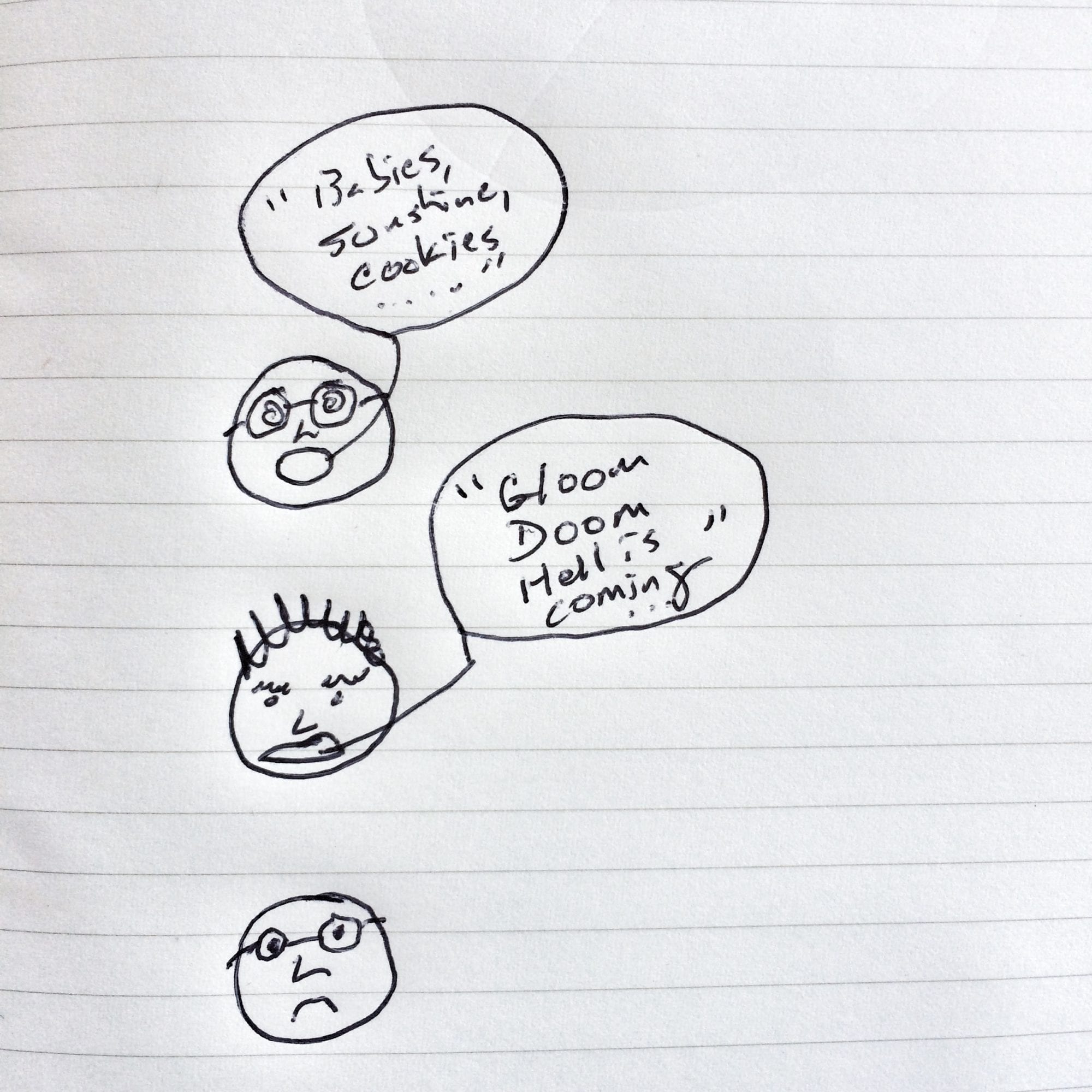 Poli-jacking. I don’t know if that’s a word, but I’m using it, because it describes what I’m seeing on social media during this intense, brutal campaign year.

Ex: “In the middle of my post about trying to stay out of politics, Uncle Doug poli-jacked it and started ranting about 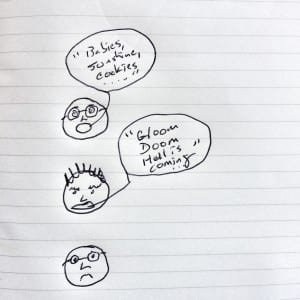 Ex: “I wrote a post about playing fetch with my dog, and Aunt Sarah poli-jacked it into a diatribe against Trump.”

I’ve seen poli-jacking happen a bunch on Facebook and Twitter this year—and the pace only seems to be accelerating—so I bet you’re seeing it, too. If it continues, we’re going to be flooded with politics everywhere, and we’re all going to be more miserable than ever.

Why will we be miserable? Because poli-jacking eliminates some of the breaks we all need. When you inject politics into a situation where people are tying to escape from politics, you add stress where they are seeking relief. And we all need a chance to catch our breath. We need photos of puppies and babies and food and barbells. We need a chance to share our humanity, our loves, our joys. We need a time to ease off the gas and use some brakes.

We need time to just be.

Here’s the thing: we are all on edge this year. We all have strong opinions. But not everything is meant for debate. Some things are meant for celebration, so celebrate them!  Respect folks when they ask for space, and don’t turn everything into a fight. Breathe and let other people breathe.

Because if your friend makes a post about a baby, the polite thing to say is “What a beautiful baby!” (even if it’s the ugliest darn baby you’ve ever seen) and to congratulate them. But if you comment, “Hopefully, your baby doesn’t grow up under President Clinton!” then you’re not funny, you’re just an asshole. So, don’t do that. Resist your inner jerk and bite your lip.

Now this doesn’t mean I’m asking you to stop posting about politics. I’m not. There are important matters to discuss about the future of America. We need to discuss them, but in a civil manner with respect for each other. [Tweet “I am asking, however, that you remember in the midst of inhumanity to retain your own humanity. “]

And, maybe we all could remember these things too:

Stop poli-jacking, and just enjoy life when you can.

There will always be enough time to argue about issues, but there will never be enough time to laugh at babies and hug one another, whether that’s in person or virtually. Let the small moments of bliss just be. They’re the good stuff in this life.

« Are You Ready to Light It Up? An Hour That Will Uplift You! »