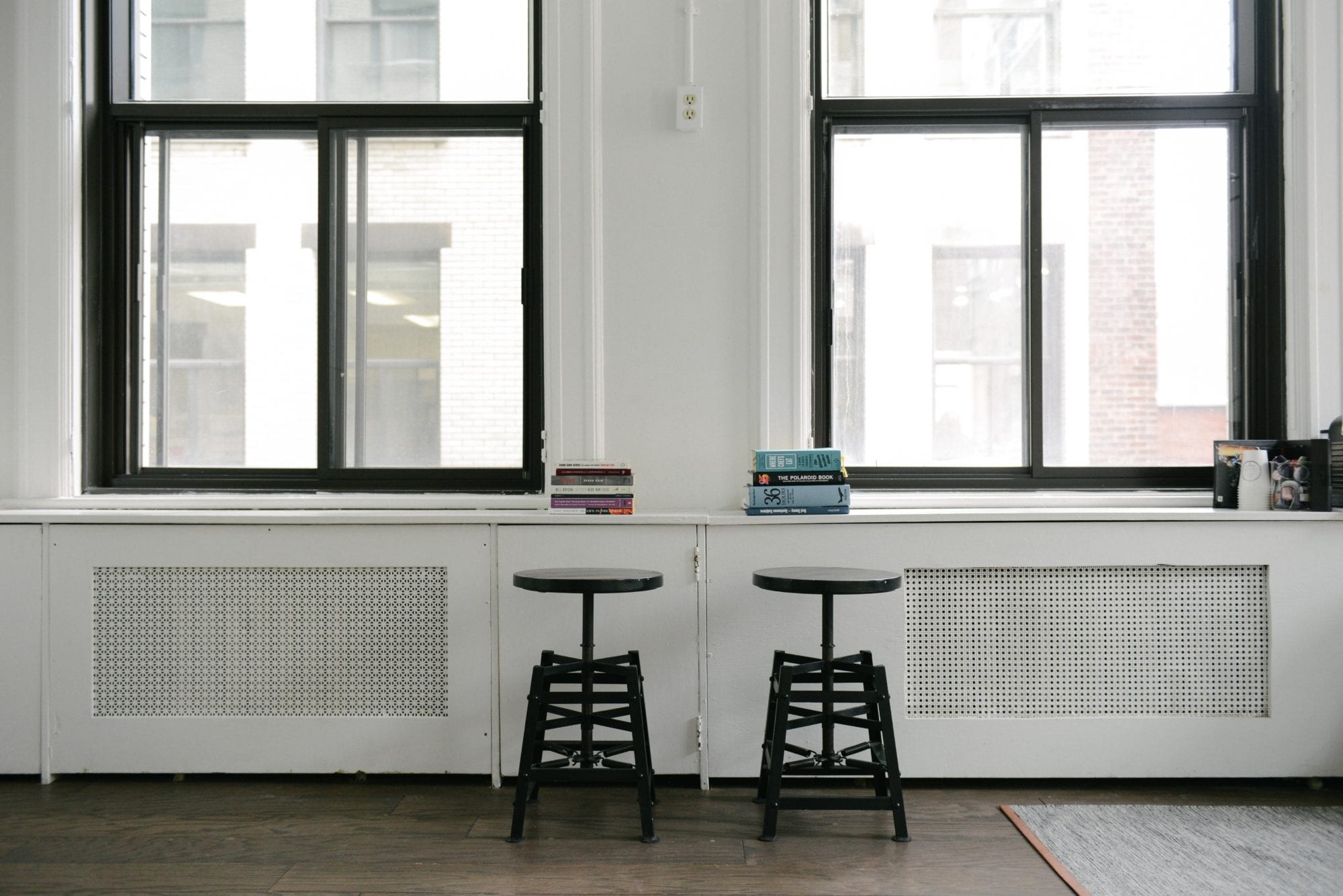 We all get thrown for a curve.

Life is going along all smooth and predicable and then BOOM something shifts. Suddenly, you’re struggling and choking and trying to keep your head out of the water, even if the water is a puddle and you just need to lift your head an inch and you’d be clear and find it easier to breathe. 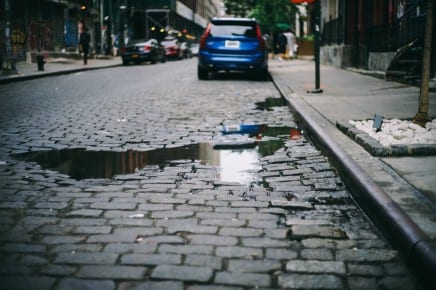 I get that. My life looks all rosy from the outside, mostly because I let people believe it’s all rosy. Look at me! I can handle anything! Who’s a bad mofo? Me! I got this! If I can make it, you can make it too!

If I had to pick two words to describe my state of mind, I’d go with “so confused.” And the more choices I have to make, the more confused I become.

Back when I was in the Air Force, life was a little easier. Sure, it was before marriage (and divorce), before kids, before so many passings of loved ones, before the years and the tears grew into a big messy pile, before 9/11, before coming out, before the silver started to appear at my temples like the snow of wisdom falling overnight.

But why was life easier back then? Probably many more reasons than I could list, but I think of two words: fewer choices. I had so many fewer choices back then. 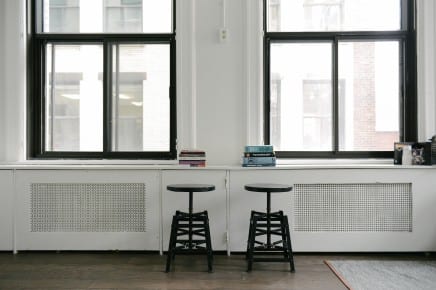 The USAF told me the base where I would be stationed, the uniform I would wear, the hours I would work, and what “trips” I was going on and to where. That lack of choice was somehow tremendously freeing.

But it was freeing. With each decision they made, I had one fewer decision to make, and that freed my mind to concentrate on the big decisions, instead of the small decisions. If you think about it, that makes sense, doesn’t it?

Fewer small choices leaves the brainpower for concentration on the bigger choices. 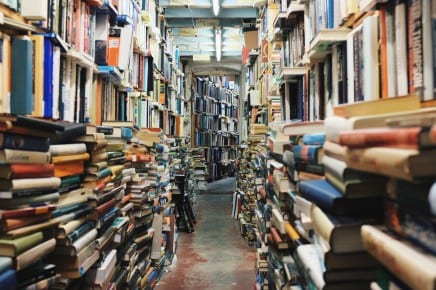 Ironically, we crave choice and variety, but we relax when we have less of both. We want the right to have 57 flavors, but we likely don’t want all 57 flavors. (Some folks do.) Each of us probably has three or four choices we really like. (I’m a sucker for salted caramel ice cream, as well as Belgian beer and a barbell where the knurling bites into my fingers just a little bit—not enough to hurt me but enough to remind me that I’m alive and this lesson will cost me.)

Once, I stood in the deli of the Camp Lester Commissary (that’s military-speak for supermarket) on the tiny island of Okinawa, Japan, and I asked the clerk for half of a pound of Swiss cheese.

She said, “Oh, we don’t have any Swiss cheese. It wasn’t on the boat this time. Check back next month. Maybe it will be on the boat then. Would you like Munster instead?”

I took the Munster. Then I bought a tube of toothpaste from the four options available to me. Not 17 options, not five stores within a mile radius willing to sell me everything from vegan to bacon-flavored toothpaste Just four choices in one BX (that’s military-speak for Kinda Lika K-Mart). And life went on.

So, the next time you find yourself flummoxed or floored or festering (ewww—everybody makes a face at that word), think about making fewer choices.

Or just go to the gym and do exactly what is on the whiteboard. No more, no less. Limit yourself so you can free your mind.

Cut down on your choices and see if that helps. You can ramp up the variety later if you want. Just see if it helps right now. See if this simple act of simplifying pays mental dividends. If it does, figure out more ways to simplify your life. (But don’t spend your life only doing deadlifts or running. Experiment, then adjust! You can apply this many ways in life, like me: “Getting Lighter.”)

« Wisdom or Madness? An End to Sadness »