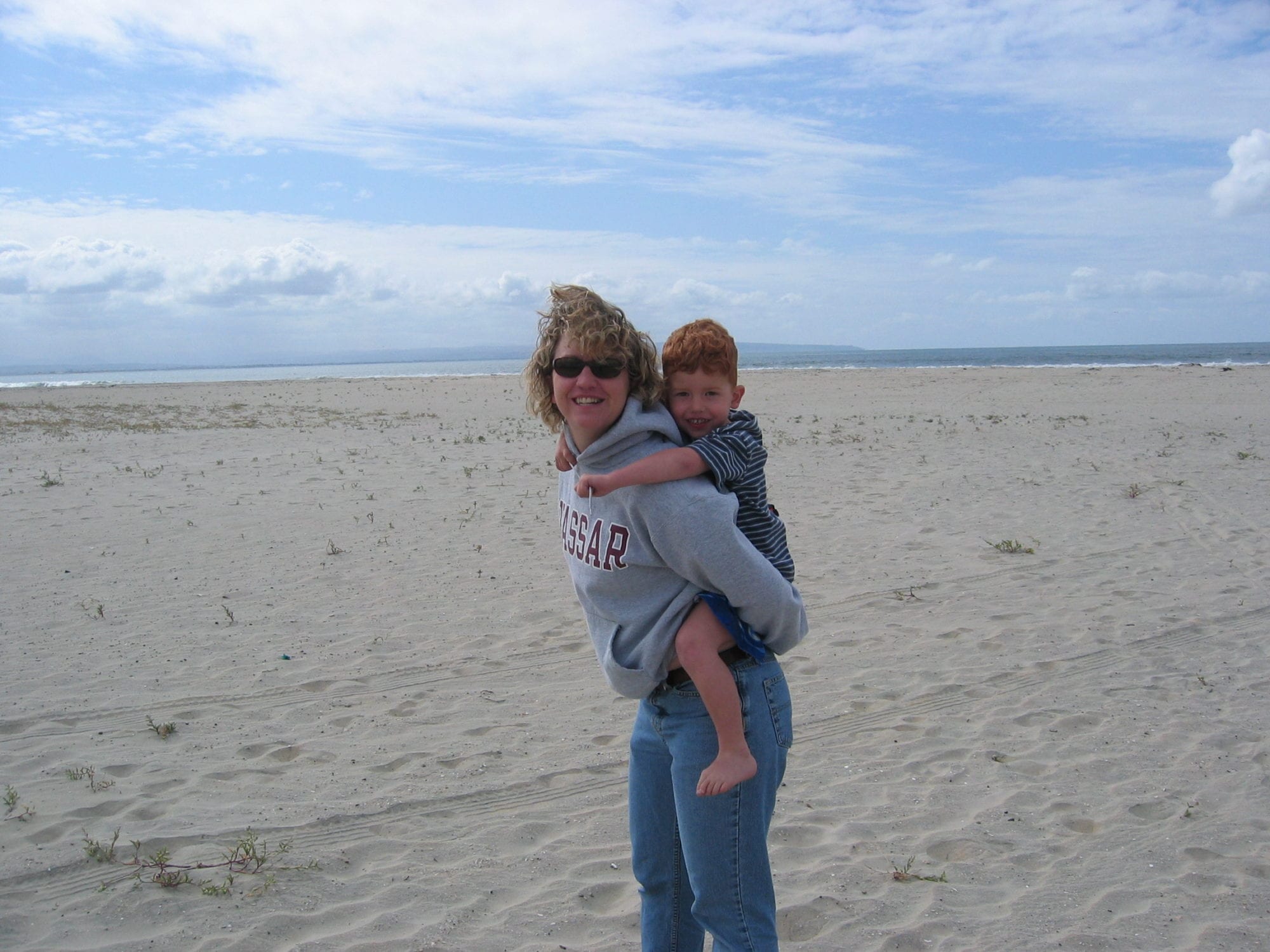 You’re sitting somewhere, hanging out with friends. One says something a bit “off”—you’re not sure it’s totally out of bounds, but it doesn’t exactly feel inbounds. It’s a bit racist or sexist or homophobic … or something.

And you’re thinking “Did they really say that?'” and then, “Should I say something? Or are they just joking?”

I had never really encountered overt racism, so the first time I heard a slur said aloud, I didn’t know how to react. It was 1998 and I was sitting in an Air Force snack bar next to my Latino husband, with my half-Latino child in his stroller right in front of me. Justas was about 19 months old. We were having lunch with a new lieutenant and his wife. My husband asked how their move to Okinawa had been.

“It was terrible,” said the wife. “They sent these wetbacks to move us and they were awful.”

She proceeded to describe what happened, but I didn’t really hear her.

Wetbacks. She had actually said that. Wetbacks. My jaw dropped … and I did nothing. I said nothing. My mind raced.

Ben was the ranking officer at the table, and he was Latino! Wasn’t it his place to say something? The rest of the lunch was a blur. We all went our separate ways. As my husband buckled my son into the carseat, I told him how upset I was. Was he going to say something?

Ben shrugged, the shrug of someone used to dealing with it his whole life.

I went home and called an African-American friend of mine.

“What do I do when someone says something like that?” I asked. “Do I pull them aside later and say something to them? Do I ask my husband to talk to her husband? Do I say something right then in the middle of lunch? Won’t that make everyone uncomfortable? Won’t it ruin lunch?”

“Okay,” I said, “This is hard. I’ve never had to do this before. I just don’t know the ground rules.”

And that was that. Every time after that (and there were, sadly, more), I spoke up. People would see my other son (the redhead) and assume I was “safe” for “off-color” jokes. They didn’t know he was brown. But I knew.

“Why would you say that?” became a favorite reply of mine.

It’s simple and puts the question back on the offender, which is where the focus belongs. “Why would you feel it was safe to say that in front of me?” was another question I would ask.

You can use these words, or pick your own, but I’m asking you to please say something when you encounter discrimination.

It doesn’t matter exactly how you say it, but it matters that you say it.

Racism/sexism/homophobia/etc. thrive because people think it’s okay. Tell them that it’s not okay behavior in front of you. This is how we change the world for the better. It’s slow and it’s one person at a time, but it’s something, and we can all do it, because discrimination of any form is not right. Listen when you speak, as well. Clean up your own speech.

Words matter. Their words and your words.

Use your words for good. Don’t be silent. We can do better, and we must.

These kids are counting on us. 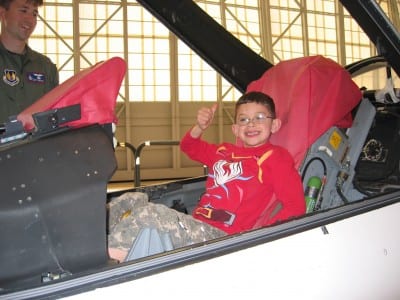 « Ugh, Patience The Getting of Wisdom »