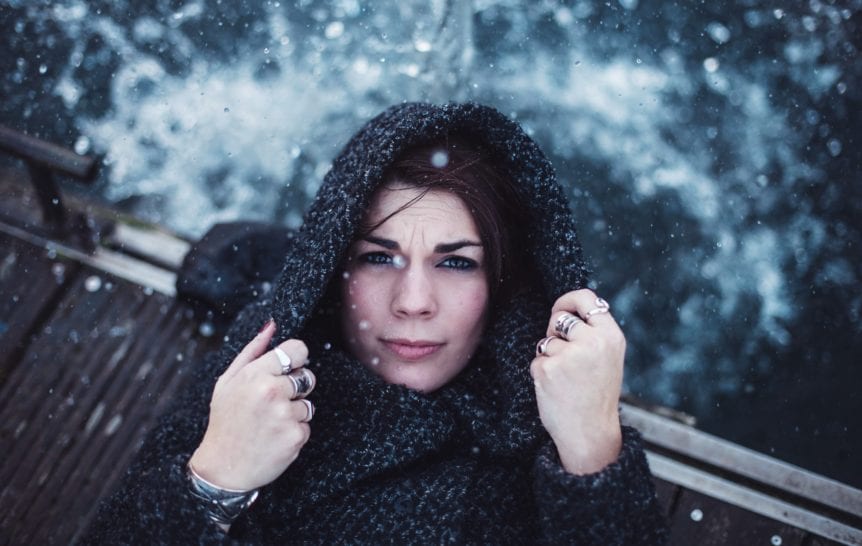 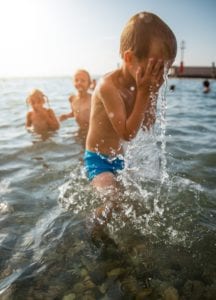 Remember when you were a kid and your sister (or brother) hit you or said something horrid and you ran to your mom, tears streaming down your face, and asked for justice? Do you remember what your sibling would often say to your mother when faced with the prospect of punishment?

And then you would find yourself on the defensive, trying to explain your own actions from the past instead of your mom dealing with whatever had just happened and sent you searching for justice from her.

Flash forward: You’re an adult and you’re in a relationship with someone scoring a little high on the Narcissism Scale. You’re having a discussion about something she/he said that hurt your feelings. Instead of listening and addressing their own behavior, your relationship partner asks:

And, again, you are on your heels, trying to explain things long gone past or only tangentially related, instead of talking about the current and real problem in front of you.

Congratulations, you’re a veteran of “What-about-ism” — the time-honored deflection technique long employed by narcissists, crafty debaters, older sisters and brothers, and half the population of the nation known as Facebook! 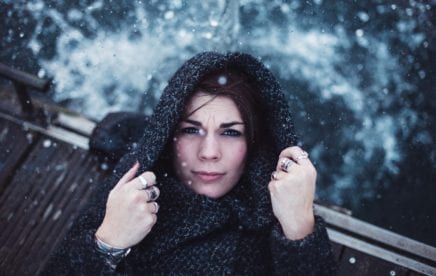 If you’ve been on any form of social media in the past year(s), you’ve seen this technique employed with aplomb. Why? Because it WORKS! (It’s also an old Soviet propaganda tool.) The practitioner of what-about-ism is turning the argument in the other direction so they can derail and sidetrack your points. If they confuse you, you may soon get angry, leave, or give up. All three are wins in the debate book and leave the original problem unexplored in any meaningful way.

So, what to do when faced with What-About-Ism?

The hardest part of battling What-About-Ism as a debate/distraction strategy is staying aware of the distractions.

Focus is your friend here:

Good luck, friends! May you have well-reasoned and grounded discussions that help, instead of chasing the what-about ball in the backyard until you fall asleep on the grass with a big bunch of drool on your lips. 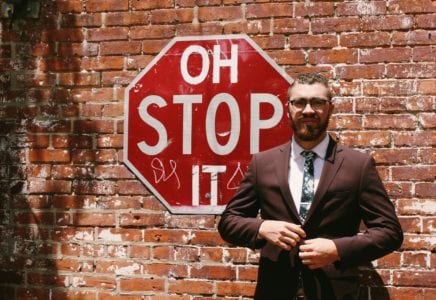