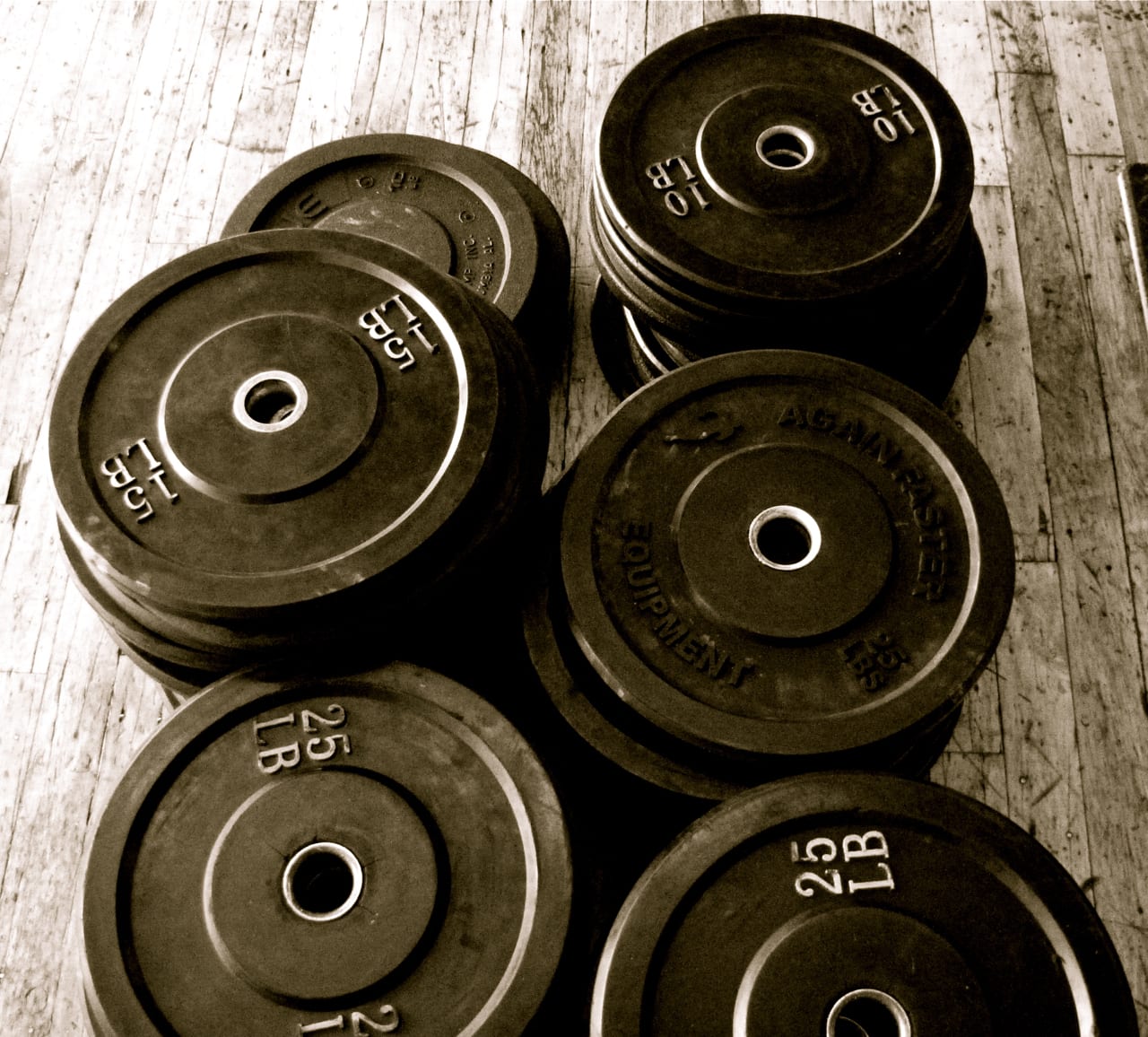 People still say things like this. Really. Even in supposedly progressive sports where the prizes are equal dollars between men and women. (The endorsement contracts, books and opportunities may not be but that’s another story.)

They say “she’s using the men’s weights” like they’re giving a compliment to the woman. They say it with awe and (they think) respect.

But it’s not really respectful when you stop and think about it.

Just because a woman lifts heavier than you think she could doesn’t mean she lifted a weight that doesn’t belong to her gender. Any weight can belong to any gender.

Weights don’t have a gender. Weights are pieces of iron or rubber or whatever.

Weights are just genderless pieces of … weight. No weight ever had a penis or a vagina. Seems silly to give them gender possession.

And light weights don’t belong to women, even if that gender uses them. Men are allowed to use those weights and we don’t gasp, “He’s using the women’s weights!” So why do we still do it for the flip side?

So maybe we can all stop saying things like “She’s using the men’s weights!” It’s not a compliment. It’s just silly. (There’s also no such thing as a men’s barbell or a women’s barbell. But there are 45lb barbells and 33lb barbells.)

Weights have no gender. Weights just are. Lift them or don’t.

Your gender has nothing to do with that weight. But your strength certainly does.