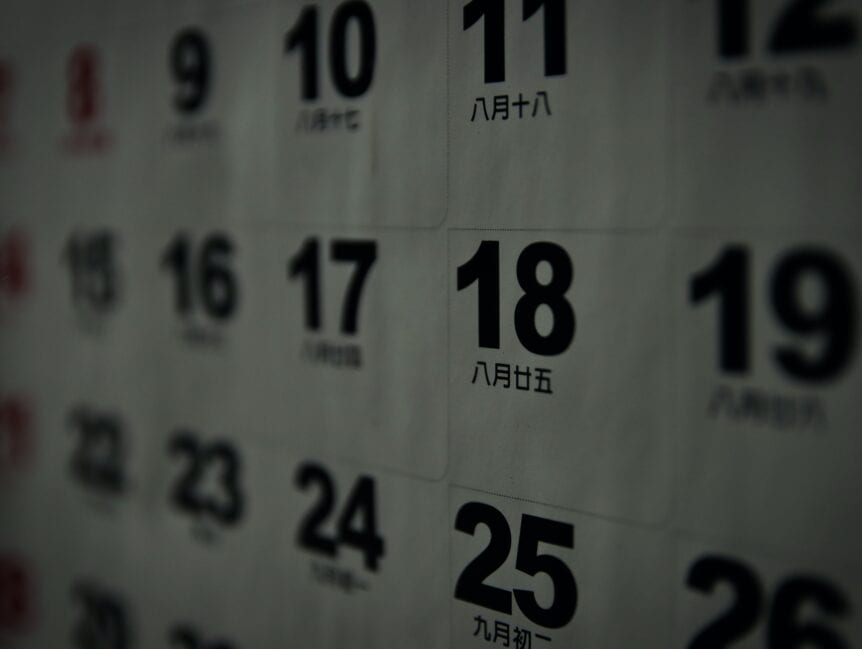 This is the Year of a Thousand Days.

It feels like that. Like there were three days for every one day in the 333 days that have passed.

Or like we’ve aged in some sort of accelerator and lived three lives in the one life we lived in 2020. At least I feel that way: Like I was three people every single one of these thousand-feeling days.

Everything has been so hard this year. (Even voting. WTH? When did we ever stress so much about voting? Before, during, and after we did it?)

So much fear, so much anger, so much loss. And through it all we are mostly confined to our houses and our small echo chambers – physically and virtually. This is a bizarre way to live and very far from mental health as we seek to maintain physical health. (Still, I’ll take it over actually causing people to die by spreading the virus. I can recapture my mental health but I can’t raise anyone from the dead.)

And now, approaching the last month of the year, what’s left to do in this Year of a Thousand Days?

There’s no other level of achievement this year. No goal. No far-off shore that we’re paddling towards. Our boat is lost right now and we just have to live in this moment.

Surviving 2020 is the biggest and best and most noble goal for pretty much all of us right now.

I don’t just mean physically, but mentally and spiritually. Just making it through is enough right now.

This is the Year of Thousand Days … but we’re still here. And that’s pretty damn beautiful, darling.

So go do something with this day, this last month, the end of this year. And if that something means just sitting and healing? That’s okay, too. We all have so much healing to do.

Because, maybe, if we all learn the lessons of a thousand days and finally open our hearts as wide as they can go, maybe next year will only feel like it has 365 days in it.

It’s worth a try.

Besides, we’ve all already watched way too much damn Netflix.

« It Still Starts With You