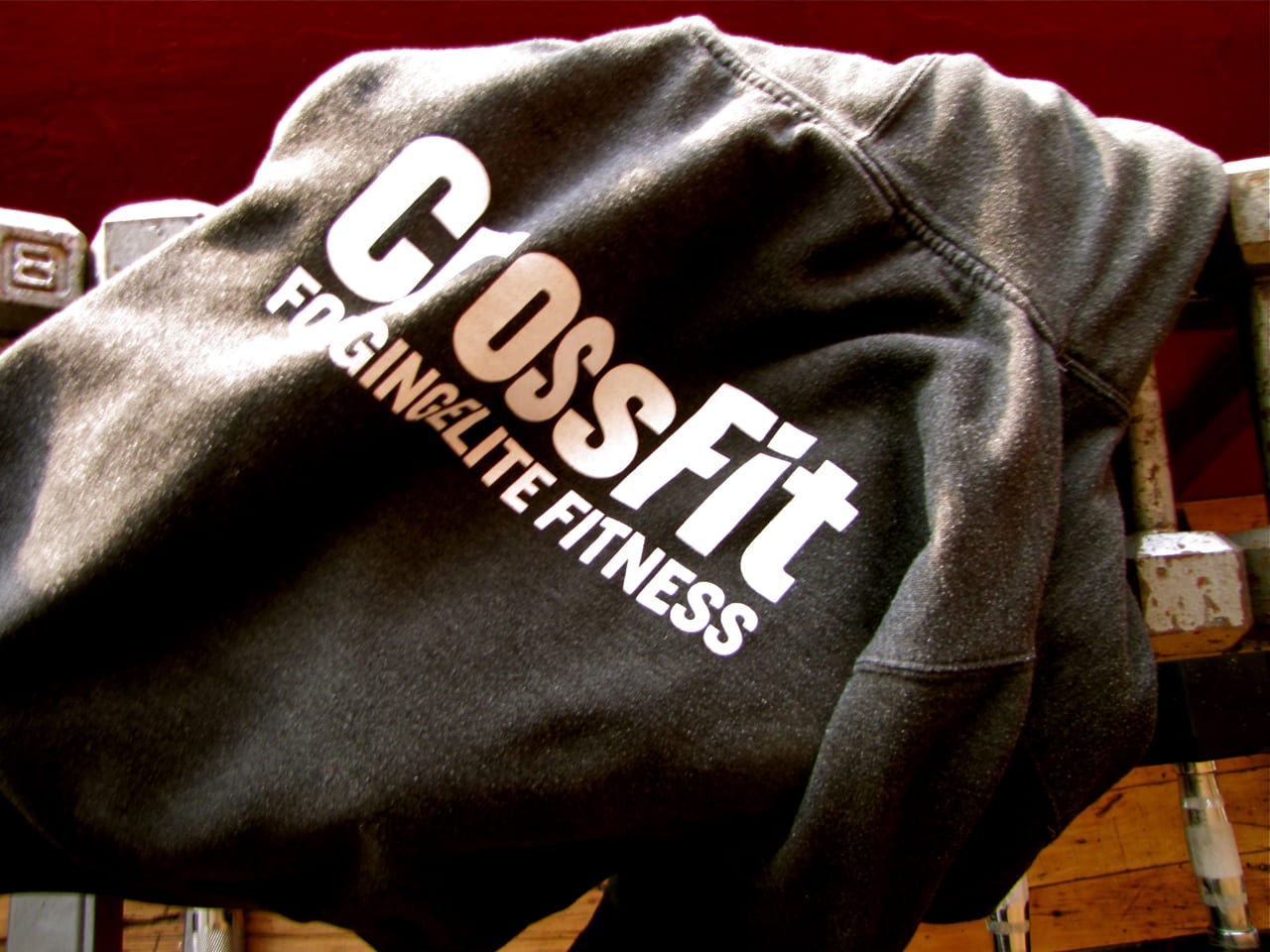 Someone asked me recently what all of my affiliate members have in common and I replied, “They’re all hard workers.” But I could have easily said, “They‘ve all conquered their fear of looking stupid.”

It’s difficult to learn as an adult: it requires a different mindset than when you sat in school as a child.

As adults, we’re expected to know things, to be in charge, to be responsible. When you’re a kid, it’s okay to look stupid: you’re not supposed to know better. That’s why you spend so much time being taught how to do everything.

So to step forward as an adult and own up to the fact that you are not the Queen of the World (QOW) and that you could use some help.

You have to be brave to join an affiliate, to offer yourself up to that kind of scrutiny. But you’re also very smart to do so: there is no quicker path to better performance than learning from the experts. Anybody can be QOW in their own garage. (I regularly reign over the dog and anyone shorter than me in my garage.) But to be QOW in your affiliate, even if it only has 20 other people, is exponentially harder.

Here are four quick ways to make any learning curve (in CrossFit or in life) much easier:

1.       Check your ego at the door. Open your ears to what you don’t already know. Don’t be one of those people who is only waiting for the other person to stop talking. Listen.

2.       Learn to manage your fear of looking stupid. It will always be there, just learn to subsume it, like a mountain biker subsumes his fear of the downhill. Fear and do it anyway.

3.       Enjoy the absence of responsibility. In your life, you’re probably in charge most of the time, with people depending on you to make the right decisions. At your affiliate, let the trainer bear that mantle and just concentrate on making your body move the way you want it to. Enjoy the freedom.

4.       Ask questions. Ask a lot of questions, like a child or a foreigner might. One of the most astute behaviors of my college roommate (who was fluent in 8 languages) was her willingness to say, “I don’t understand. Can you explain?” in all 8 languages. Because sometimes we just need more explanation.

So, walk out of your garage and join the party going on down at your closest affiliate.

Go once, if that’s all you need. See if it’s a good fit. It might be or it might not be; but you’ll never know until you open that door and leave some sweat on the floor. But get out of your garage and find out how your best holds up.

Baseball great Ozzie Smith once said, “Show me a guy who is afraid of looking bad and I can beat him every time.”

Don’t be that guy, and don’t be the gal chained to the treadmill in a globo-gym because she’s too afraid that someone will laugh at her if she goes near the free weights. Instead, remember the words of a CrossFitter in a recent certification video, who said, “We’re going to embarrass ourselves and it’s going to be great!” That’s a good learner. Go grab the kettlebell next to him.

« Do Something Silent Warriors »