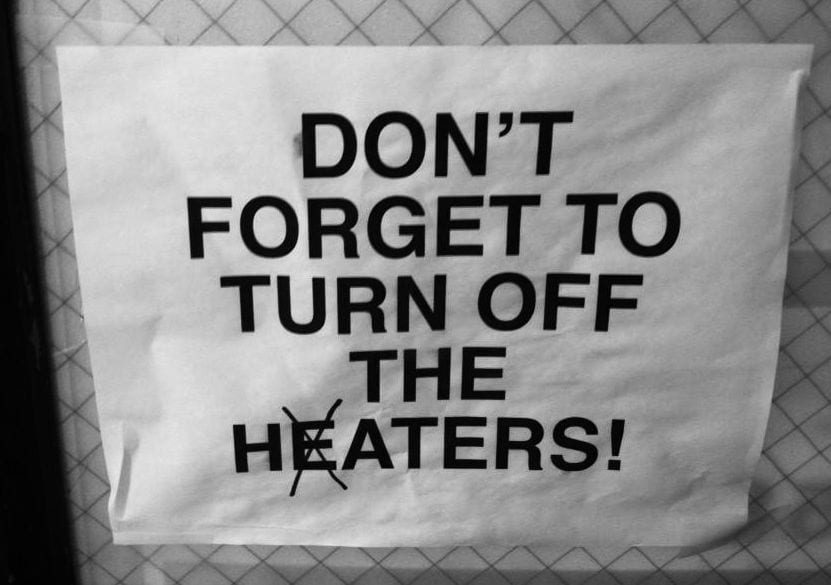 Everybody has a failed dream. Everyone has something that they wanted to do or be … and it just didn’t happen. Every person tried really hard for something … and they came up short. No prize. Just a bruised ego.

I’m not sure there is anyone on this earth that has escaped this experience.

For some people, the defeat is only a setback, a blip, a momentary pause on the road to success. They’ll figure out what they did wrong and go at it again — but this time smarter, maybe even quicker and stronger. They focus on their own performance and they plunge ahead, letting the chips fall where they may.

Some people don’t see it that way. They try, they fail, and then they complain. They moan. They pollute the air with explanations of why and how something or someone else was responsible. If they’re disappointed and weak enough, they might even start to hate that which they previously professed to love. Yup, that’s how haters are born: out of their own failure and misery. They can’t be the reason for failure. It has to be someone or something else.

Kind of sad, isn’t it? Their hate is not logic-based, but emotion-based — and you can’t really help them out of it. They must help themselves. All you can do is spend your time on those who want (and appreciate) your efforts.

So, just turn off the haters. Well, that is after you make sure they’re not still sticking to your bumper. Hit the gas and drive forward, my friends. You are headed for better lands.

« In Praise of the Vomiting Clown To Challenge »