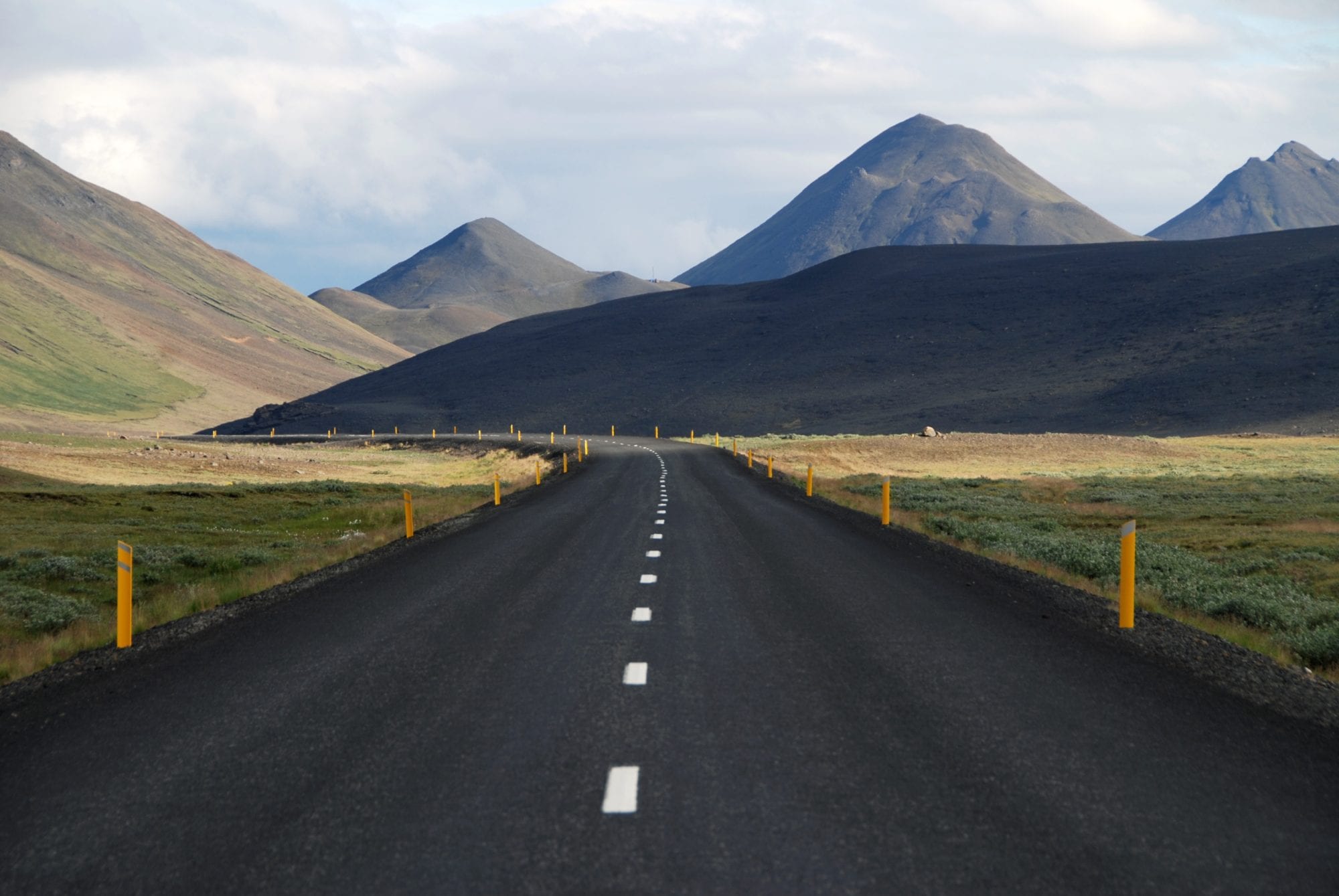 Think about it: what do they know about you?

Not much, really. They know what you have allowed them to know, the peek behind the curtain that you so artfully draped to the side to make it appear casual and revelatory. Even in your most vulnerable moments, you are the chooser of revelation. You are the curator of your life. So how could anyone else ever know more about you than you?

Yet, sometimes, you cede authority to those who know you in a lesser way than you know yourself. Why?

Because you’re scared. Because it’s easier. Because it takes the onus off you.

Stop doing that. You are your best authority.

Drive your own bus. 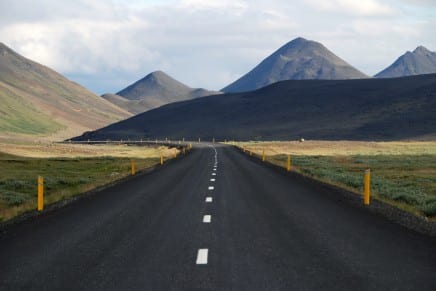