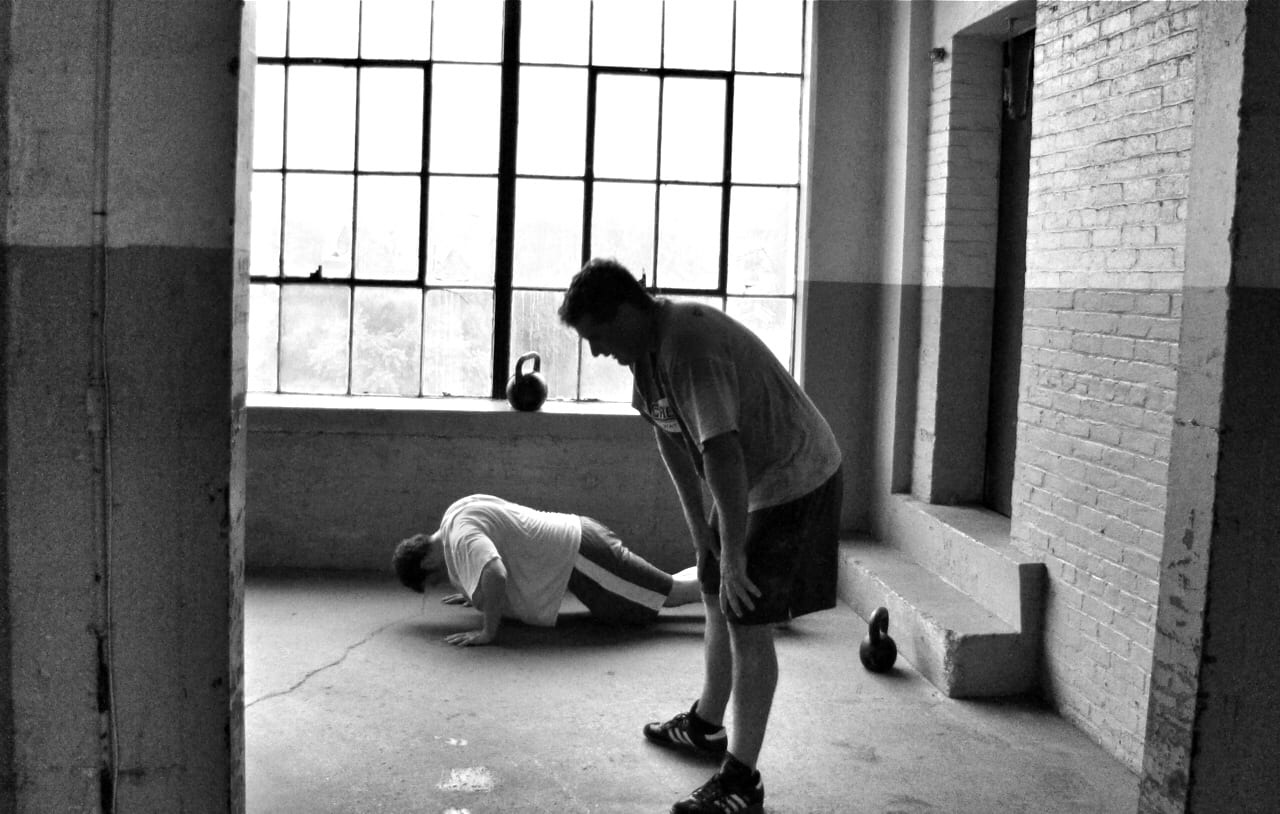 Don’t be that guy or gal. You know, the one who puts away their gear while others are still working.

This used to be a common rule in the old days of CrossFit. Everybody knew it. If you finished first, you cheered on the people still working.

The old days are long gone.

Now, I see people put away their gear while the class is still going.

Sure, affiliates are all different, and some still enforce the old rules, but I’m constantly struck by the idea that we are not in Kansas anymore, Toto.

Some folks may say that’s not such a big deal. “I’m finished. I have places to be.”

I get that. So does your coach.

I don’t have a one-size-fits-all answer, but I do know some boxes have a rule: if you have to leave early, tell the coach and go. Leave your gear out. The coach and the class will take care of it. I think that’s a better option than putting away gear in front of your classmate who is still working. [Tweet “To me, putting gear away during a metcon is a sign of disrespect.”]

But I’m old-school. And I notice these things because I’m one of the slower class members. I’m not usually the first one done — and, if I am (probably because it’s something like power cleans and kettlebell swings), I leave my gear where it is and I cheer for people who are still working. (But I’m like that anyhow. You can take the coach out of coaching, but you can’t make her shut up.)

Anyhow, it’s not the most important thing in the world, but if you can use a few moments of your day to help lift another person, wouldn’t that be awesome for both of you?