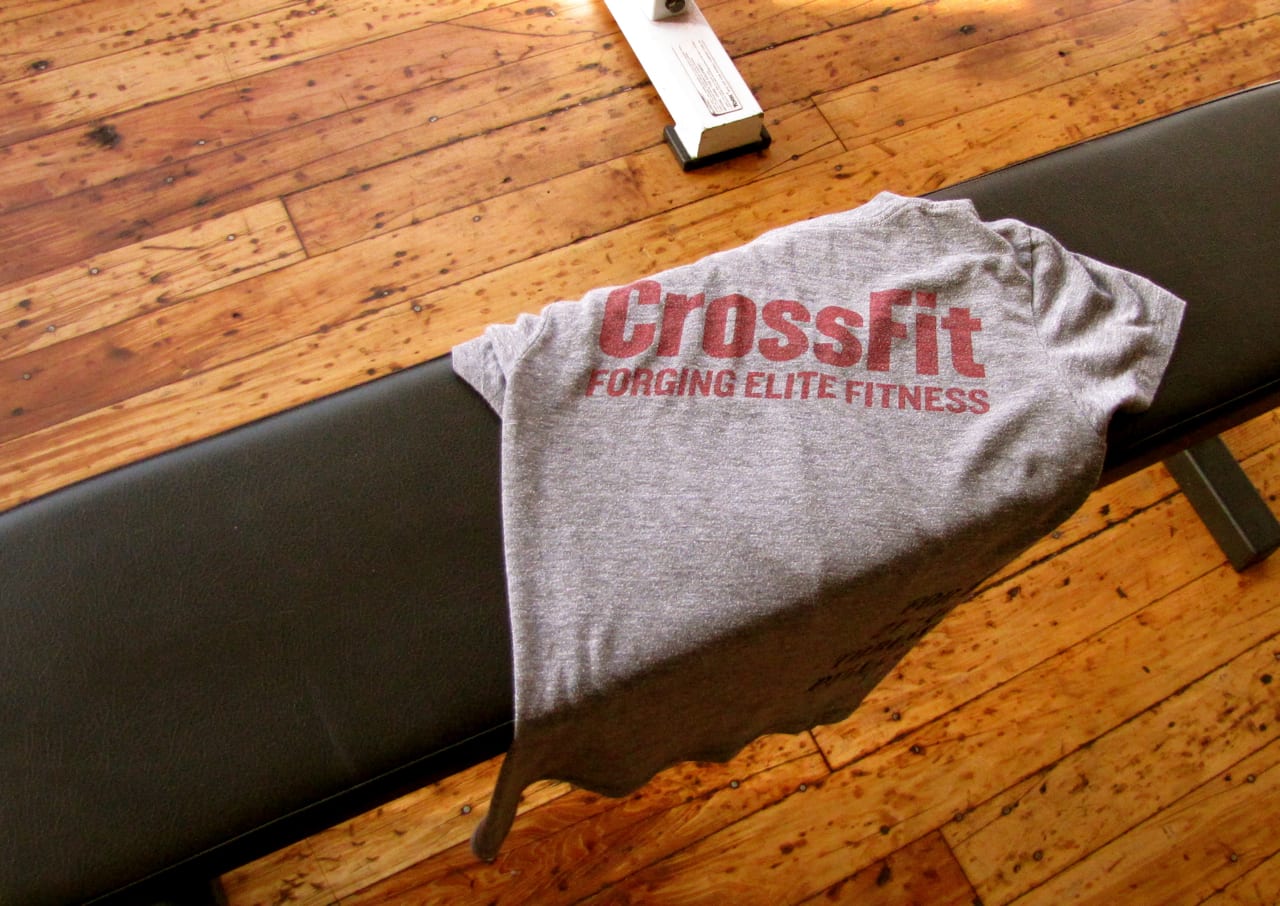 Yes, fitness can be a serious pursuit, but most of us are not playing for money. We’re playing for our health and well-being. Keep that in mind, and laugh when you can. Enjoy the process.

You’ll be around a lot longer if you find fun in movement.

There are a few places where laughter is inappropriate, but the gym is not one of them.

5. Realize that it’s okay not to be sore or injured.

Just because soreness may have become your norm doesn’t mean it has to be the norm.

Learn to be okay with not feeling sore. 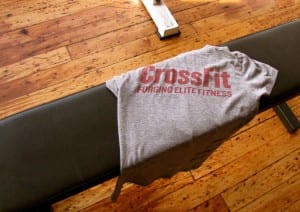 Learn to let injuries heal. Be an athlete, but be a smarter athlete.

Resist the impulse to lord your fitness as superior to everyone else’s. People don’t really care about your level of fitness, only you do—and that’s okay! It’s great to care about your own fitness, but fitness itself doesn’t make you a better person. Mother Theresa didn’t give a darn about fitness and she’s going to become a saint. Fitness is not the apogee of life.

3. Settle into a routine.

Shocking, right? You keep hearing “routine is the enemy” but it’s not. We are creatures of habit, and a problem can arise when we become too used to our routine, when routine becomes a cocoon rather than a place to explore. But that doesn’t mean routine itself is the enemy.

Your life is comprised of routines, when you think about it. You get up at a certain time, you eat at certain times, you go to sleep at a certain time. Your routine might be to hit a workout four days a week, or five. That’s cool. You don’t disrupt that routine just because “routine is the enemy.”

Think. Pick your routines wisely and add variety where you need to, but don’t be scared of routines—they can be useful too.

2. Decide what you want to get better at.

Some of you will say “EVERYTHING!” Is that realistic for you? I don’t know. Figure that out for yourself.

But I do know this: I like to write so I work on getting better at writing. I don’t like to play the tuba, so I don’t pick up a tuba and practice just because I’m bad at it. I’m okay with not playing the tuba, just like I’m okay with not walking on my hands.

Find your priorities and direct your energy accordingly.

If your pursuit of fitness is making you miserable (or a miserable person to be around), take a break. It’s okay to play sports or just lift for a while. If CrossFit is your thing, then you can return to CrossFit when you want: it’s not going to disappear because you miss a month or two of workouts. Sometimes, you might need to chill and do something else, like what you did before this latest pursuit: bike, run, powerlift, swim, etc. Ease off and then ease back on, see how you feel. Fit and unhappy is no way to go through life.

Love yourself and find your path to fitness AND happiness.