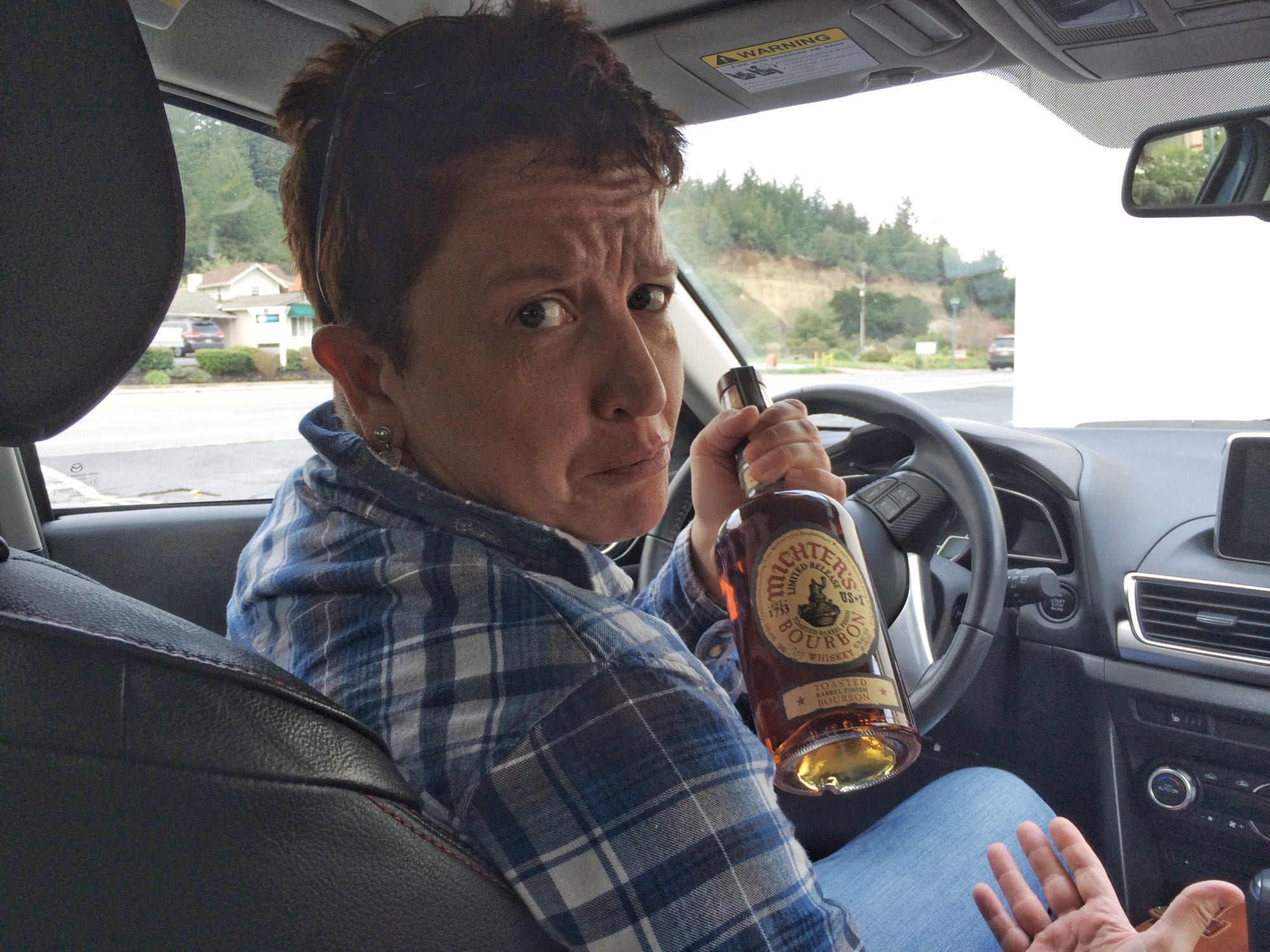 Don’t feel bad for saying no.

We get so much pressure to say “yes” in our society. Yes to this, that, and the other thing. Double pressure if you’re a woman.

“Say yes. Be nice. Saying no is not being nice. Don’t say no. Say yes. Do do do dododododo.”

Say “I’m sorry but I can’t do that.” Say it again with meaning. Practice saying it in the mirror, in the shower, to your dog, to your imaginary friend, to the store clerk asking you if you want one more of those stupid plastic bags that will live on long after the dust of our bones has become fragile grass shoots pushing up through the rich, brown earth. Say it anywhere you need to practice it. Say it twice when your ex calls.

Say yes to what you want to do or you think it’s a good idea to do. Say yes when they really need you to say yes. But don’t get your energy sapped by unenthusiastic yesses.

A forced yes takes its toll on your soul. Many forced yesses are the staunch pinnings on which a life of anger is built. Because the anger will come eventually, when you realize you’ve given away your life. 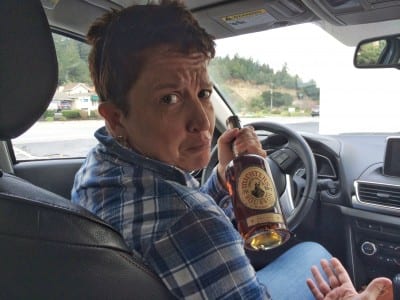 Say yes to a heavy, clean glass when you get home with your treasure. Also, consider a good coloring book and some sharp, colored pencils.

Now, I’m not saying only do things you like. We all have to do some stuff that we’d rather say no to (like cleaning or cooking or attending parent meetings) but we need to say yes. Do those things that you know need to be done or are good for you and the people in your life.

But learn to flex that Muscle of No. Flex it hard. This world will take as much of you as you let it take.

Save some of yourself for yourself.