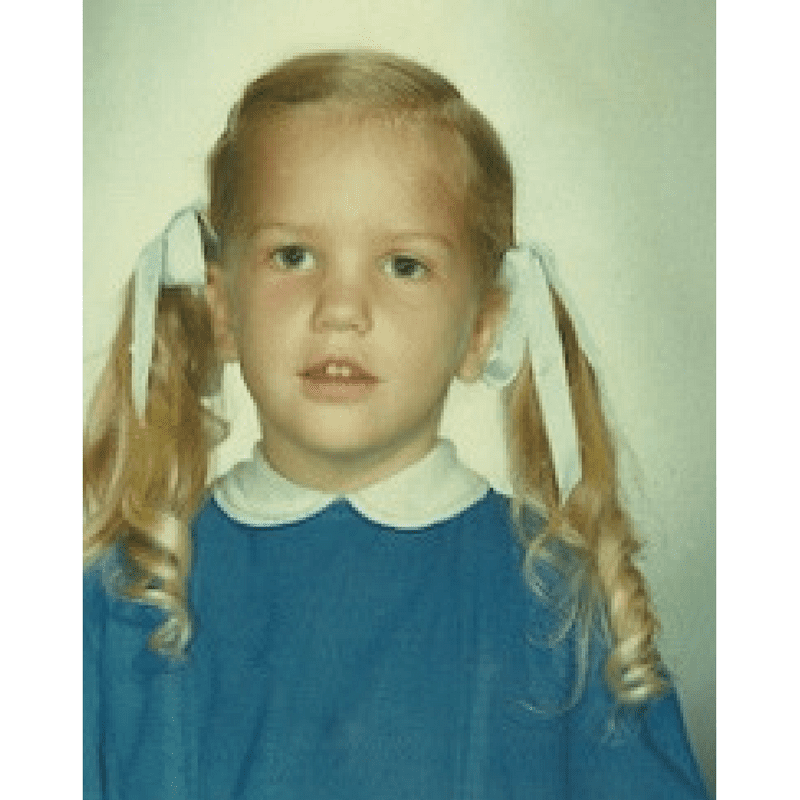 I had a lisp until I was about eight years old.

Words didn’t come out right. In the second grade, I started seeing the speech therapist in the basement of St. John the Evangelist Elementary. It took a year and a lot of practice, but I got rid of that lisp.

Both of my boys spent years in speech therapy, too. Maybe there’s something about our brains that puts big thoughts in them but makes it hard to communicate those thoughts to the world without a lot of effort and practice.

Then again, maybe that’s how all of us are, when you think about it:

Why should the world understand everything we say just because we say it out loud?

Long ago, I realized that not everyone could understand what I was saying, and that I had to work harder to make my ideas clear. I still practice that concept daily in my work. I’m practicing it right now.

I suspect we all are, in some way. As you move through your day, instead of getting frustrated or angry with those who don’t understand you, try slowing down sometimes. Present your thoughts in a crystal-clear manner so people can hear and comprehend what you are saying. See if it helps.