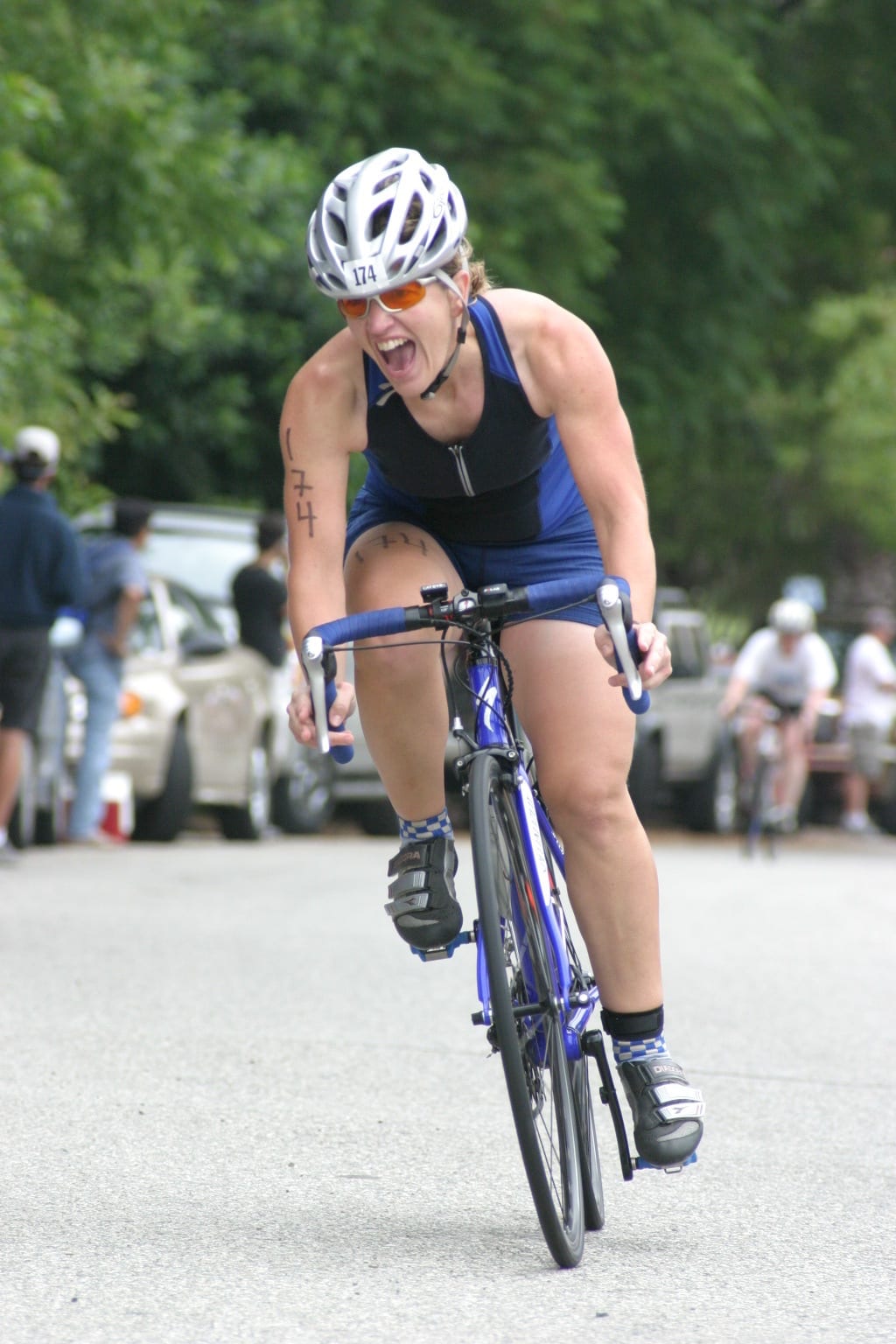 Oh, we love to measure ourselves.

That’s kind of whacked but it’s what we do. We’re weird humans.

Even when we say, “I’m only competing against myself” everyone in the room kind of gives the Oprah nod.

Because we understand. We know that even when you’re competing only against yourself, there’s this teeny tiny voice in the back of your head that is wondering justalittleteenytinybit how some others folks did.

But that’s human too. And it’s okay.

Compete, have fun, and let the numbers fall where they may. But if there’s no money in a contract for your win, don’t lose your shit over your placement.

Go hard but don’t go harder on yourself.

[Tweet “Losers (in life) beat themselves up. Winners just find another way to win.”]

« What Is Your Obligation? Shut Out the Noise »