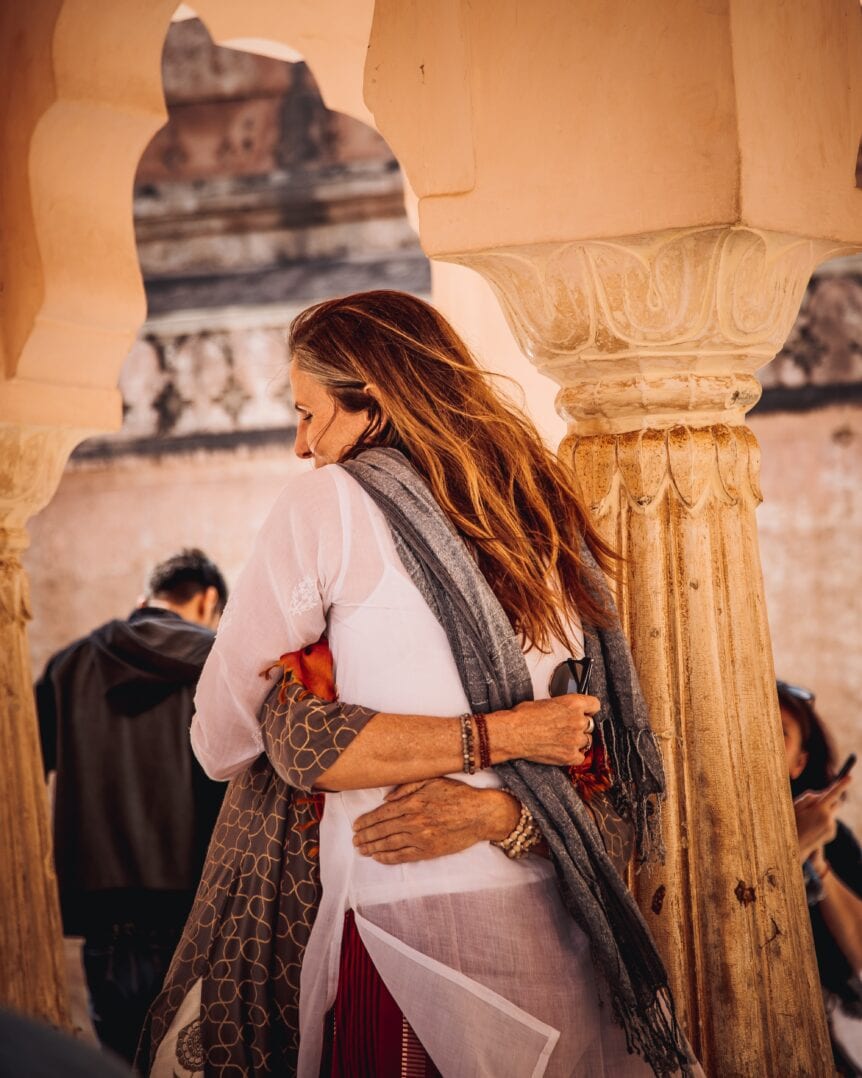 Every time I open Facebook (which isn’t all that often these days) I see more entries in the “Hey, I’m hurting, too!” ledger.

Now I’m not making fun of those folks. Pain is pain, wherever it comes from. You and I got no business judging anyone else’s pain lest we’re all right with them judging ours. (Yeah, we don’t want that.)

Compassion Is Not a Zero-Sum Game

But what to do about it? How did we end up so hurt that we log into a bizarre website that catalogs our pain and sells it back to us with ads to anger us or deaden us wholly until we feel no more? (That’s what Facebook has been doing.)

And now this sad rise in Anti-Asian attacks. Some people seem surprised by this wave of hate in our nation. You’re only surprised if you haven’t been paying attention. America’s legacy of intolerance has never been limited to Black or brown folk. Or queer folk. Or women. There’s always been enough hate to go around.

But what I really want to know is: when did compassion become rare? And a zero-sum game? Why do we seem to have this idea that we can have compassion for one group or two, but not many? Why do we feel the need to compete for more compassion? (The word “compassion” may have French origins but the term “compassion fatigue” is wholly a U.S. creation.)

The most bewildering thing I read all week was someone in the Asian community seemingly angry at Black Lives Matter supporters for inequality of compassion. Like compassion was a zero-sum game. “If they get compassion, where’s mine?”

Where Do We Go Now?

What to do? I don’t know. Mostly, I’ve been pouring myself into books and staying away from social media because it doesn’t always bring out the best of people but instead often encourages the worst. And that’s not a place where I like to live.

But lately, I’ve been thinking about how I used to work in a company with little compassion. They took it away a smidge at a time so I didn’t notice until the blinders came off and I stared wide-eyed and stunned at what had been happening all along and how I had gone along with it. As time went by, I marveled at how little compassion existed in some of my co-workers … until I realized recently that it wasn’t all their fault. A group of worms hadn’t gravitated toward an apple tree but, rather, the apple tree had created the environment to spawn the worms. The culture had bred its own unique form of ugliness and the worms thought it was normal.

When competition is praised and encouraged over compassion, that can happen. You end up with a rough atmosphere full of competitors but not soul. (“Hey you, HARDEN UP!” Um, no thanks.)

And that’s how I’ve come to view social media and our society. It’s creating the wrong culture for us to prosper and grow as humans.

How to fix it? I’m not sure it can be easily fixed. We’re possibly too far gone, this capitalism/free-market/social media/smartphone way is too ingrained in our habits and our brains. I think maybe we have to step away from that culture and start over. And I know that’s what I did with that company. It worked.

But what do I know? I have many questions but not many answers because all my answers look the same: truth, honesty, hard work, integrity, love, honor, compassion. Rinse and repeat for all of your days.

But worth it. You just have to get ready for the long haul. Part of building what you want is realizing what you don’t want.

Commit to opening your heart and creating a better life for you, for everyone.

And stop spending so much time on social media. Compassion is a renewable resource. You don’t have to ration it or compete for it. You just have to love more.

« “I Was Bad Today”: Debunking the False Morality of Food Will You Go Back to the Gym Now? »