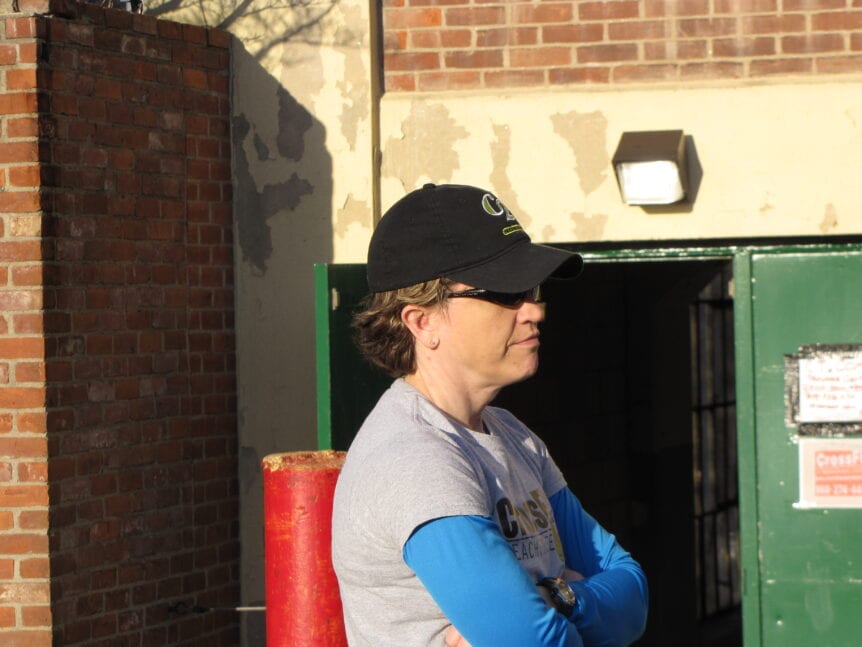 Don’t let the world convince you to be scared of your own power.

I know it’s hard. You may be scared of your own power (“Who am I to do this? To do anything?”) but that’s just because you listened to society’s bullshit for too long. Join the club. We get fed so much garbage (double and triple if you’re a woman or a member of a marginalized group) that separating the good from the bad is like working a recycling conveyer belt and you just get exhausted after a while and let the garbage go into your head.

Totally understandable. The world has done this to so many people – too many people! Whispered words like:

The world wants you to fall in line with the other cold and defeated souls who just gave up because they were so sick of trying and losing. The masses are easier to manage. And you’re more compliant if you don’t really know how much shit you can stir.

If the world wants to be scared of its own power, let it. But don’t let you fall to that level. Not you. Oh no, not you.

Don’t let the world tell you how to think, do, and feel.

Insane. Think about that: someone else telling you how you should FEEL.

Nobody knows what it feels like to be you except you. Nobody.

Do me this favor: step into your power. Own it. Live it. Shake life by the lapels and demand a reply.

Because if there’s one thing I know for sure, it’s this: when you get life riled up, life will reply.

Don’t be scared of your own power.

Be scared of living a life where you never really knew what you were capable of.

Extra credit reading: Do Not Empower Me.

« Hell Is Asking “Why?” Deadlift Sleep: The BEST »