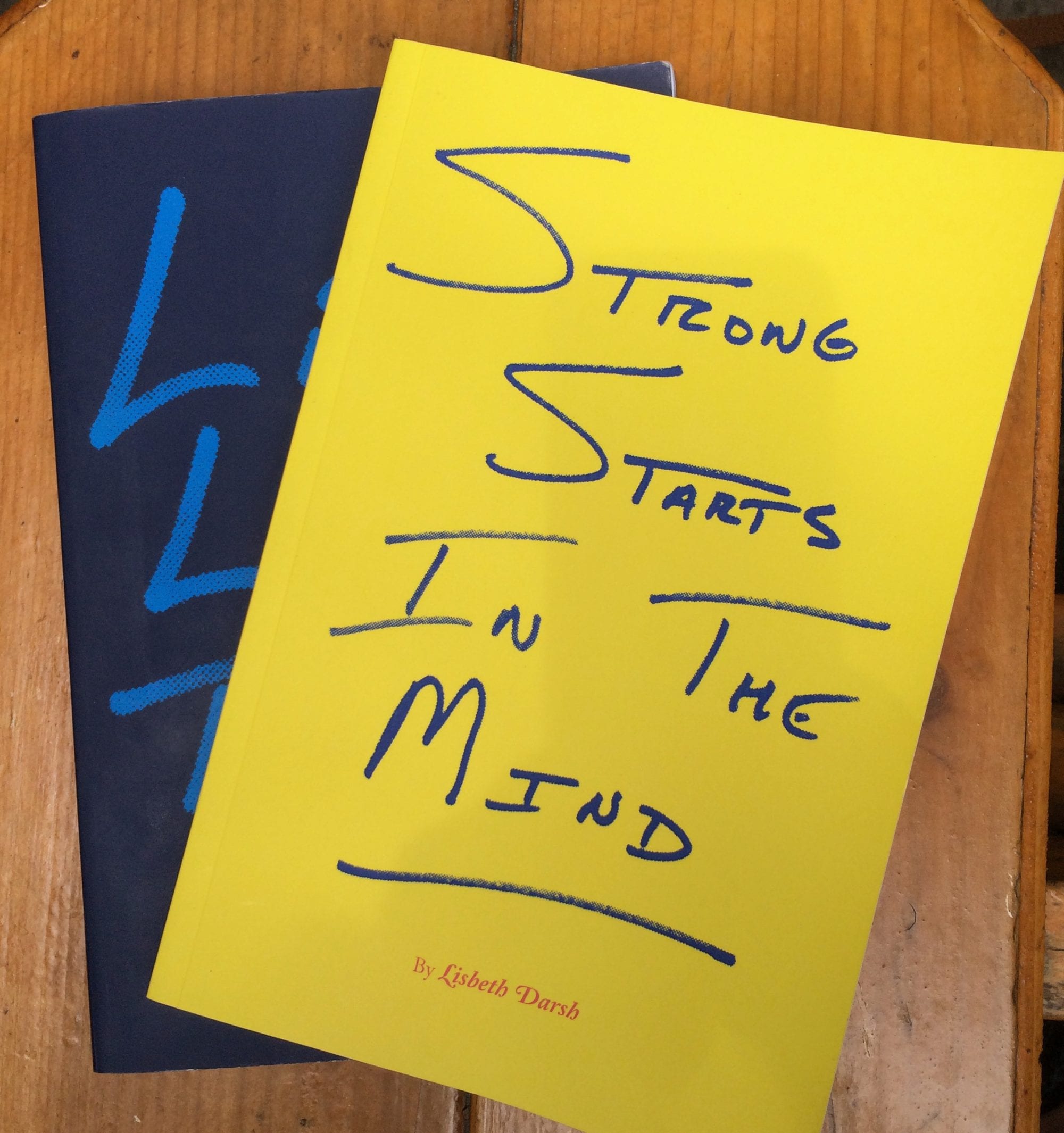 I have a huge secret to share: Everyone is winging it.

Honestly. For the most part, all of us are just trying the best we can. The result sometimes is great, and sometimes it’s not.

We are mostly like little kids playing at being adults with responsibilities. Like a bunch of 5-year-olds in a kindergarten play, we rush around on the stage and not everyone really knows where they’re supposed to be. The lights are bright, the colors are distracting, and the costumes are itchy. We all guess, even those of us who seem so sure and confident. (We’re just better at wearing the costumes and speaking clearly.)

But see, so many of us get this idea in our heads that everyone else (except us) is marvelous and accomplished and educated, and that we are the imposter running around, winging it, making things up, deciding and adjusting on the fly, and that we’ll be found out sooner or later.

But the truth is that everyone in this world is winging it and you’re not about to be “found out.”

Probably not. I don’t, even though I know this secret. (Also, I sincerely hope my surgeon or my lawyer is not winging it, but that’s another matter altogether. We’re just speaking in general here.)

My point is that inside every competent adult you see is a kid who is (at the very least) a little bit unsure about something. Or a little bit off. A little bit weird. Okay, sometimes a lot weird. (Honestly, if people knew half of the stupid things I do and think every day, they would not let me leave my house. Or they would insist on a full-time chaperone. Perhaps someone with a quasi-medical degree, some letters after their name.)

But I digress. My point here is that being unsure of yourself is not a bad thing.

In fact, I would argue that it is the surety of thought or position that scares me in other people.

Show me someone who is 100% assured that their position is correct and (most of the time) you are showing me a fool. Intelligence doesn’t remove doubt, intelligence creates it.

But one thing is for certain in this moment—you are still here.

Rush about the stage. Listen for the teacher’s guiding voice. And enjoy the applause when it comes.

*Originally published in “Strong Starts in the Mind” by Lisbeth Darsh, 2015.

« How to Make People Feel Big (Instead of Small)