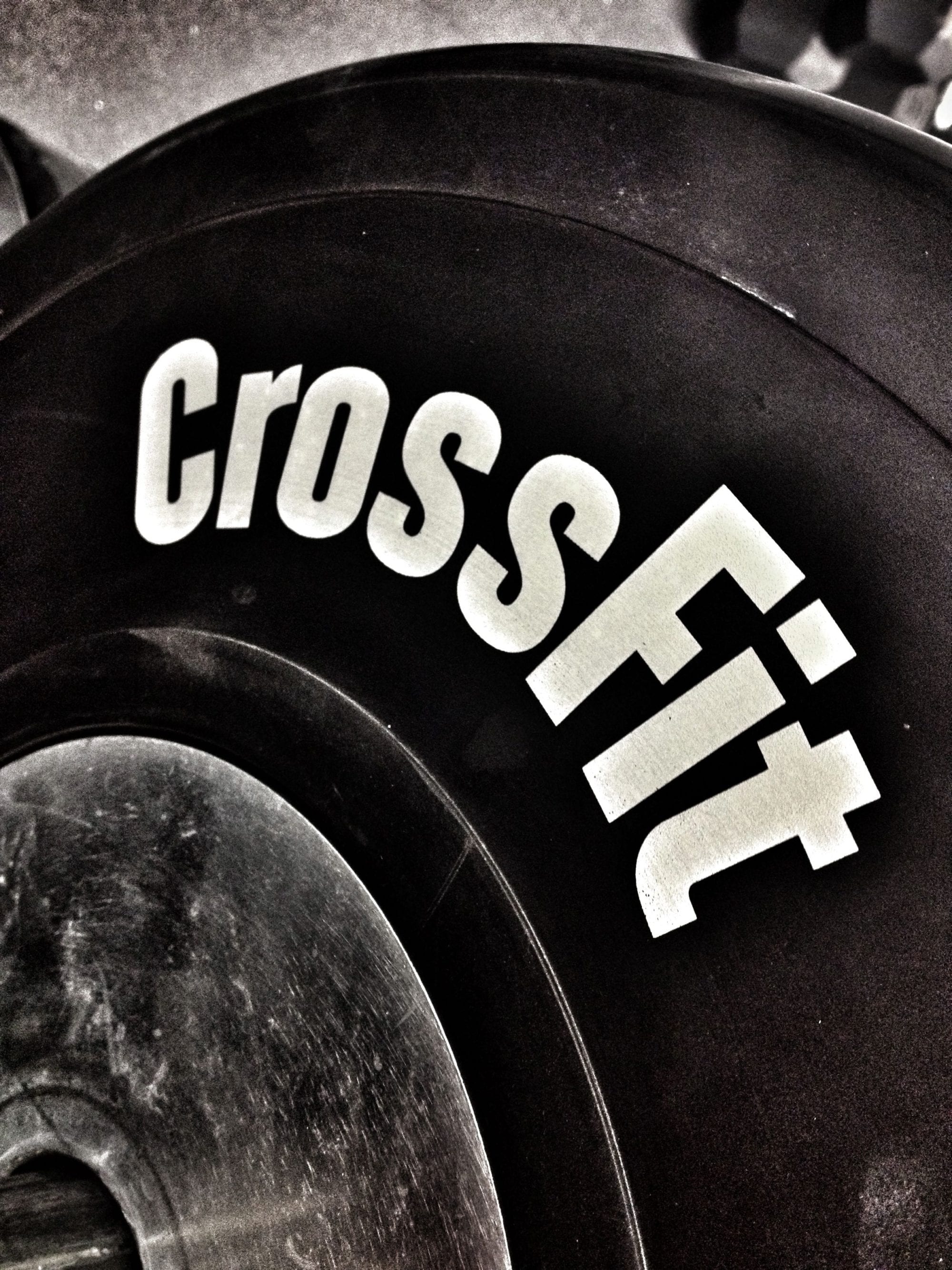 This question comes up with surprising semi-regularity:Is CrossFit a cult? I could haul out the Merriam-Webster’s dictionary and prove that CrossFit doesn’t meet the first four definitions for cult, but then there’s the tricky fifth definition: “a: great devotion to a person, idea, object, movement, or work (as a film or book); especially: such devotion regarded as a literary or intellectual fad b: theobject of such devotion c: a usually small group of people characterized by such a devotion.”

Whoops. Busted. Maybe we are a cult.

We certainly like to joke about how we are. We wear t-shirts that talk about the cult and make references to “drinking the Kool-Aid,” which, when you think about it, is a rather macabre reference since 914 people died in Jonestown, Guyana when they drank poison Kool-Aid offered by their leader, Jim Jones. But we’re also the people who laugh at puking, and chuckle at exhaustion, and, in some of our jobs, smile wryly at death on a daily basis. Why? Because we would cry our eyes out otherwise. Often, the sadness of this world is unbearable, beating down on our chests with the weight of a thousand stones, each one heavier than the last. So CrossFit helps us to beat back that sadness and gives us the stamina to endure the ride. And so we laugh at the Kool-Aid references. Nothing in this world can bring back those 914 souls anyhow. Surely, not us.

But are we a cult? Maybe we are. We are a small group of people, devoted to an idea, with a leader whom we praise. Sounds like a cult. But then again so does Microsoft. And the conservative movement. And even the New England Patriots. Maybe the problem is not that our movement is small but that the definition of the word “cult” is far too broad.

If we are honest, we might find that we’ve actually belonged to several cults and followed this path previously. I myself have belonged to a number of cults within my lifetime. No, I’ve never worn a sari and danced in the airport with a tambourine (well, at least not sober) but I’ve belonged to the Cult of Basketball, the Cult of Beer, the Cult of Bruce Springsteen, the Cult of the US Air Force, the Cult of Mountain Biking, and the Cult of Triathlon, among others. But I guess the difference between those cult experiences and this CrossFit experience is that no one’s lives were enhanced by my previous participation in some of those cults. With the exception of my time in the USAF cult, all were selfish pursuits. I am damn sure that not one person was helped by my past participation in the Cult of Intellectual Snobbery. It fed my ego, certainly, but that is not the same thing as feeding my soul. One path might lead to salvation, while the other path only leads to more pain.

So maybe we need to define a cult not by narrowness of scope but by where it takes you and who benefits by your cult membership. When your cult participation only enlivens your own selfish ends, you might seem fulfilled on the surface but, inside, you’re still left with that big, gnawing hole in the center of your being, the place that Bruce Springsteen describes in “Janey, Don’t You Lose Heart” by saying, “You lie in bed and feel this emptiness.” But, what if your cult participation – this obsession with an interest – leads you to be a better person? What if your cult work helps to banish the emptiness in you, and in others? Then, what is the harm?

So we’re a cult. So what? We CrossFit. We seek to better ourselves through an odd brand of functional fitness, and maybe, in this pursuit, we help others. We eagerly ask others to join us, to share this passion that drives us, becomes us, and, in a way, helps to complete us. Is that the definition of a cult? Perhaps. But, if it is, save me a place at the squat rack and pour another round of Kool-Aid: I’m buying.