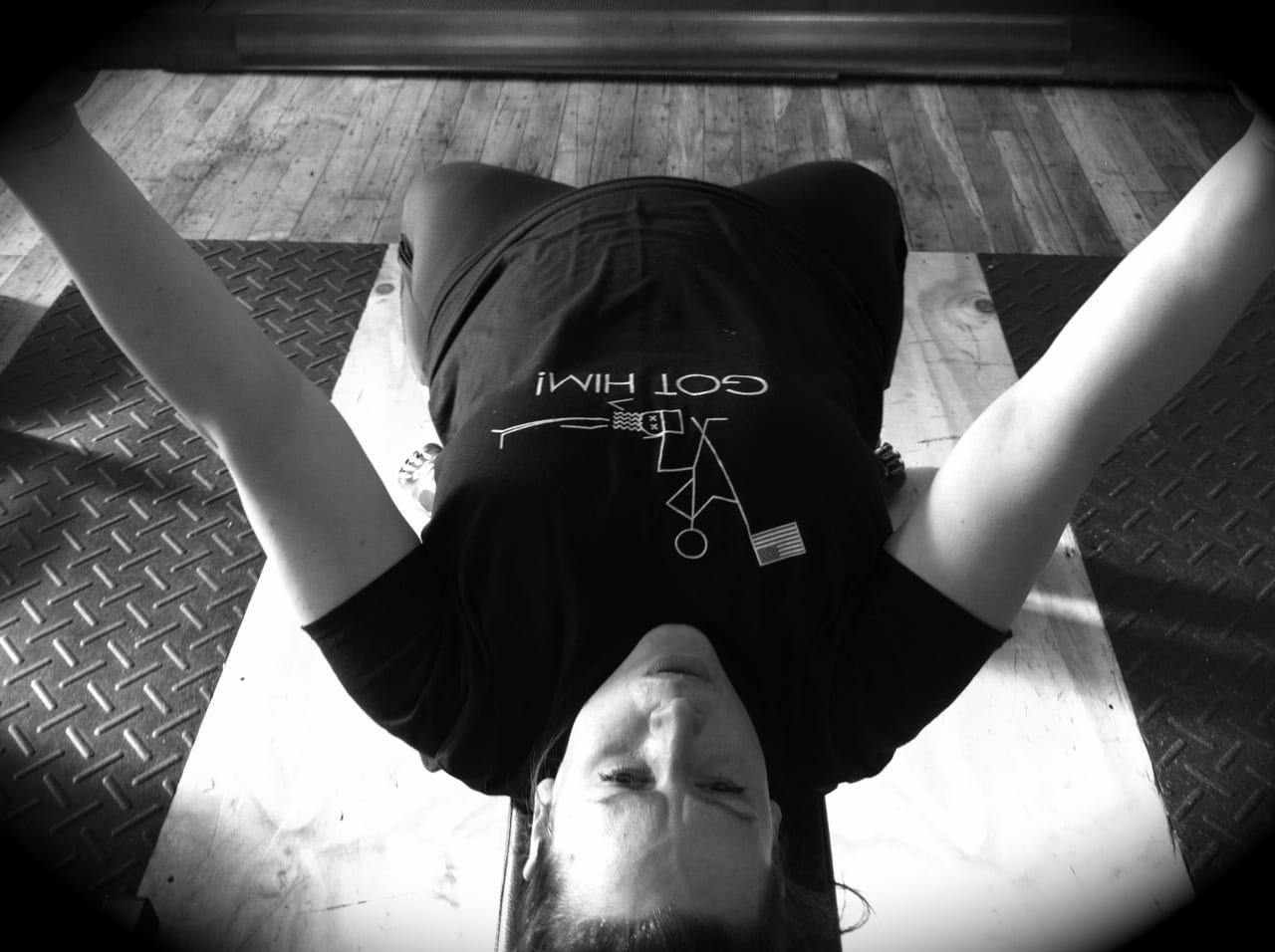 Do me a favor: Go out and fail today.

Failing is good for your head, and your soul.We often get trapped into this idea that people who succeed at something do so because they can do it correctly most of the time from the very start.

That’s right. Think about it. Successful people fail more. They work and they try and they mess things up, again and again.

So, what’s the difference between success and failure? Learning from your failures.

It’s the key to all of life and to fitness. Life—and success—is found when your a** is on the floor and your brain is furiously recording what went wrong, what went right, and what you should do differently next time.

Success isn’t found in success. Success is discovered in failure.

So, go out today and fail. Please. Admit it. Learn from it. Then you’re on your way to success.

« Seek Happy Nights to Happy Days CrossFit Is The Egg »