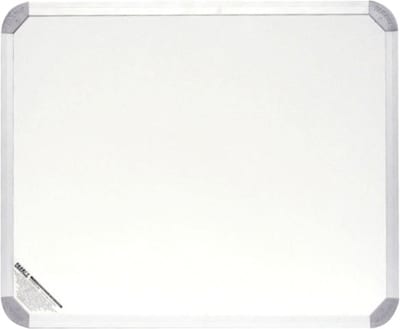 Blank. Empty. No times, no weights, no scores, no measuring stick.

If no one writes results on the whiteboard, can it still be CrossFit?

Yes, there can still be measurable, observable, repeatable acts of fitness. Nowhere does it say “publicly acknowledged.” So you don’t have to write your times or your weight, or crow about them, or hang your head in shame about them. You can simply note them in your journal, online or in paper.

Remember reading about heroes in English class way back when? You learned that heroes were people who did the right thing, no matter who ever knew it— that they lived their lives according to their principles, no matter what happened to them (good or bad) and no matter what the people around them said or did. A heroic act is a heroic act. Period. Dot. Public recognition or awareness does not even factor in. That is the true nature of a hero’s soul: Do the right thing. Let the chips fall where they may. Live life according to the noble ideals in your head.

So, the next time you get your panties in a bunch about the whiteboard and your times on it, or anybody else’s times on it, walk away like a hero would. It really doesn’t matter, as long as your actions were righteous.

Those who are not righteous already know it, somewhere deep within themselves—you don’t need to point anything out to them.

The only whiteboard that really matters is in your own mind.

Don’t worry about the whiteboard on the wall being blank. Worry about what’s written on your own soul.

« The CrossFit Treehouse Where Are Your Feet? »