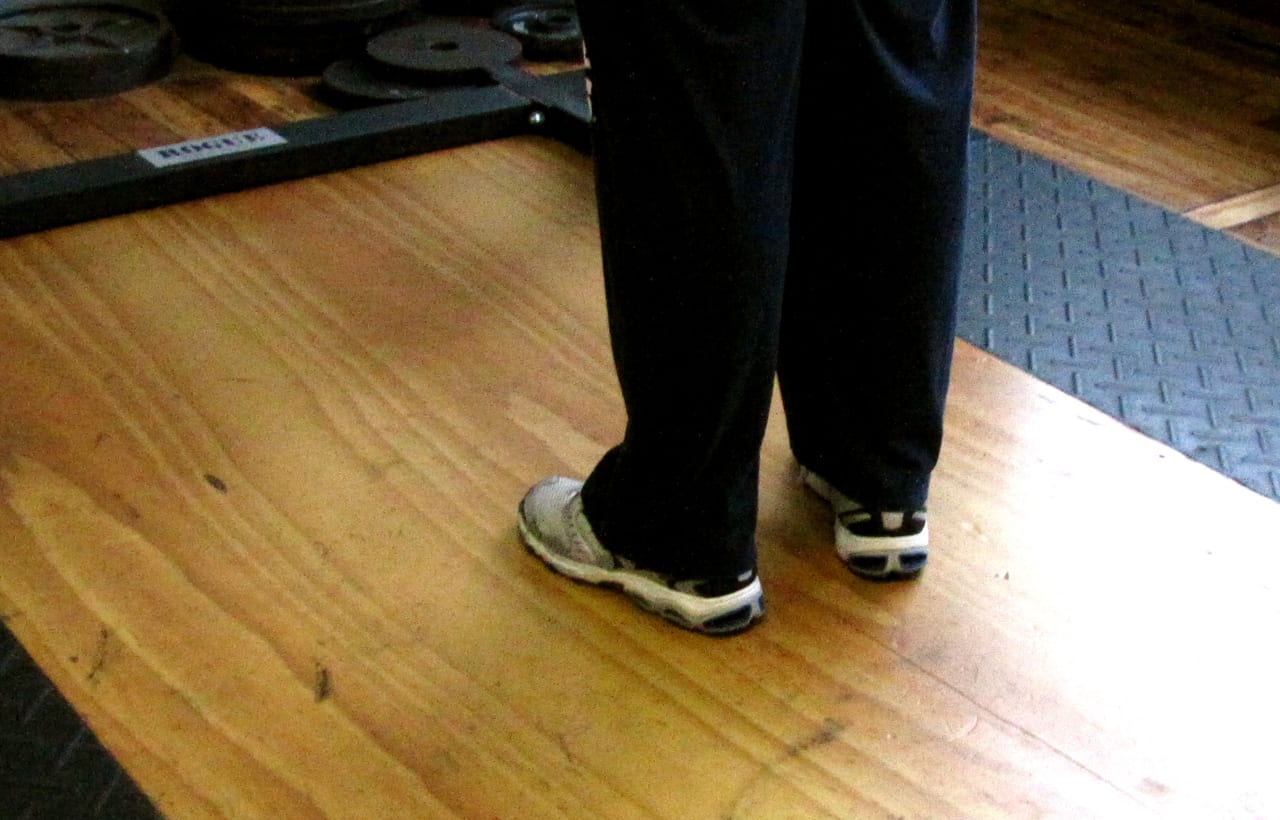 Sometimes, the steps have to be small.

We see this scenario: someone joins a gym, but something is up with them all the time. No matter what the workout, they need it adjusted, they need to sub/modify/eliminate. Eventually, we start to wonder about that person, and their level of commitment, their heart, their courage. (And, sometimes, the person we’re wondering about is us.)

And maybe that’s wrong. Maybe what they’re doing is okay.

Maybe we just need to chill for a little while.

See, Rome really wasn’t built in a day. It took time. We like to think of ourselves as big, bold, brave athletes, but maybe there is somebody inside sometimes who has to take steps, not lea 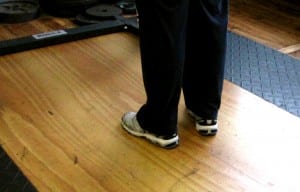 ps. At least on some things.

You might be brave with the barbell, but scared of handstands. Or ferocious with the clean but Bambi with the jerk. Does that make you a bad athlete? No, just another person who has something to work on.

And you’re in the gym doing something. You’re already braver than the residents of Sofa Nation.

Braver than much of the population sitting around and avoiding exercise.

America’s headed towards becoming a population that has 50% of its members classified as obese. Fifty percent.

Lots of folks are going to need to take small steps. So open the door and let them walk in. Don’t worry about the steps being small, as long as they keep moving. When they stop, push them. But maybe it’s okay to worry less about the size of the steps, and more about the fact that they’re still taking them.

« I am a CrossFitter There Will Come a Day »