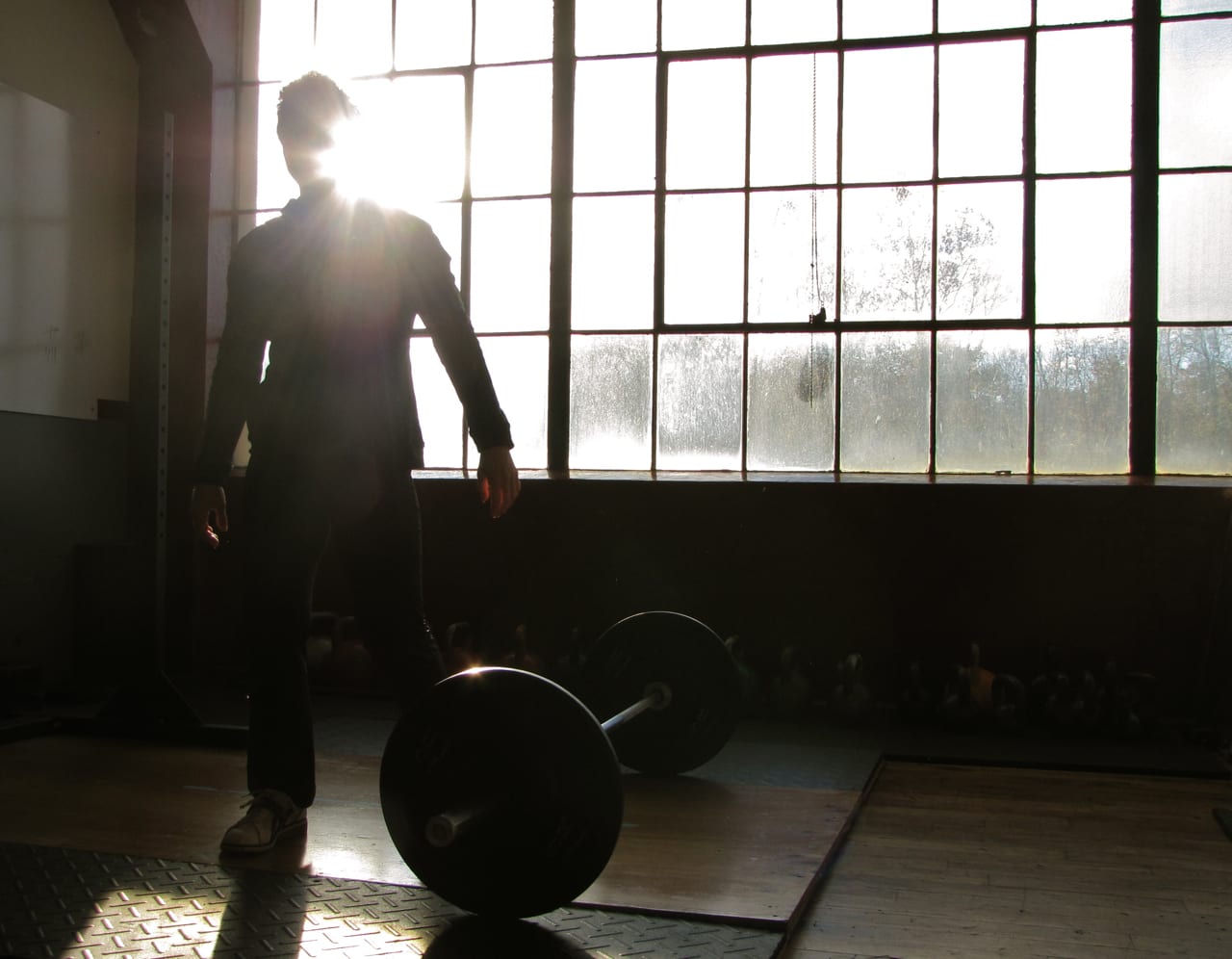 People say fear is a choice.

Well, so is ignorance. Stupid is a choice.

Being less than yourself is a choice. So is unkindness.

Keeping your mouth shut when you really want to stand up and take on the forces of hate in this world? That’s a choice too.

You know what? [Tweet “We spend far too much time being good girls and far too little time being badass bitches.”]

Imagine what your life would be like if you said every morning, “Hey World, here’s who I am. Time to get shit done.”

[Tweet “Hide your light under a basket? Smash the basket. Blind the crowd with your light.”]

Even the Bible says “Nor do people light a lamp and put it under a basket, but on a stand, and it gives light to all in the house.”

Stop hiding. Go light up the house … and then the entire world.

« Evidence of a Miss Perfection »