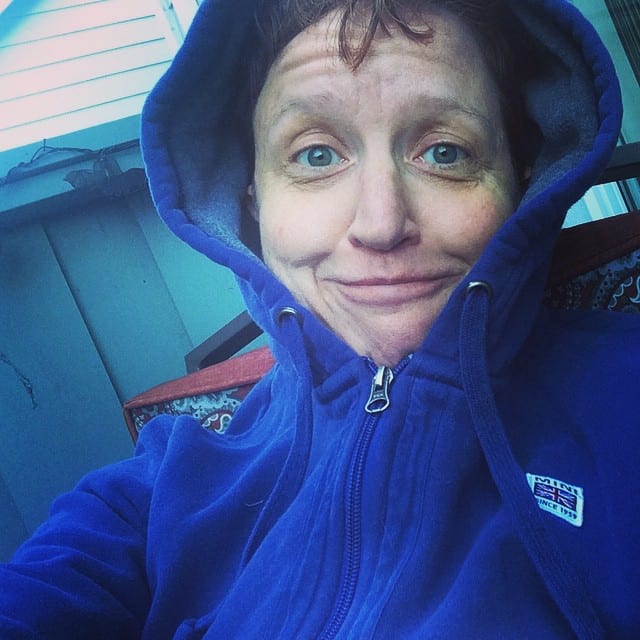 Once, I bought a $75 sweatshirt from Mini. It was actually $95, but I had a coupon from Mini for being a loyal owner. That sweatshirt was warm and soft and only felt better as the years went by. It was worth my $75 and more. I still have it.

I paid $75 for a sweatshirt from a major fitness brand that same year. It soon felt like a $30 sweatshirt that I had paid $75 for. The fabric was average, and the design wasn’t appealing after a month. When I washed it, nothing got softer. It pilled. The zipper stuck sometimes. I don’t have that sweatshirt any more. After a year, I gave it to Goodwill.

So what I want to know is this: Are you selling an experience worth the money, and earning trust and repeat business? Or are you just taking the cash and moving onto the next customer? Both are popular ways of doing business in this world, but they are very different mindsets and engender radically different communities. Who and what are you aiming to be?

« One Great Way to Deal with Difficult People What Will It Take For You To Be Happy? »