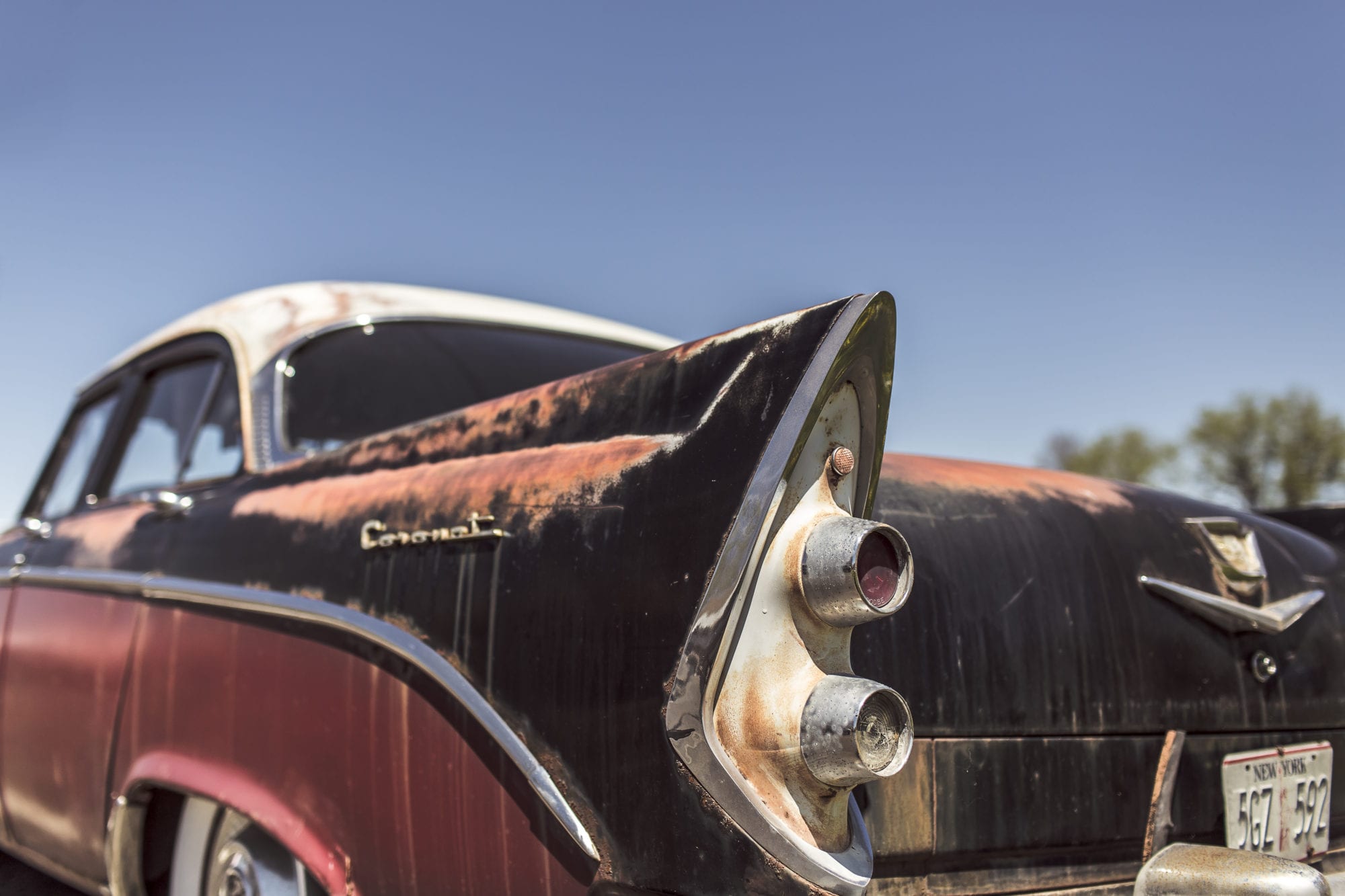 Bitterness is a hard taste to come back from. (It’s a bit like rust, see?)

Once bitterness has crept into your view of work or love, it’s difficult to combat. You will need a concentrated, sustained effort to repair the damage.

If you’re not willing to make that effort, then you may find it wise to move on to a fresh start. (Or you can stay, change nothing, and be miserable. There are plenty of people who choose that option. You won’t be alone.)

Bitter doesn’t happen overnight. It’s a longer process. Something had been left unattended for a while, and the taste has turned sharp. So sharp that most people won’t like it. (There are a few people who like the taste of bitter in humanity, but it’s tiring to make a living from them, and it’s draining to live a life with them.)

Give attention now, or give it later on a new path: your choice.