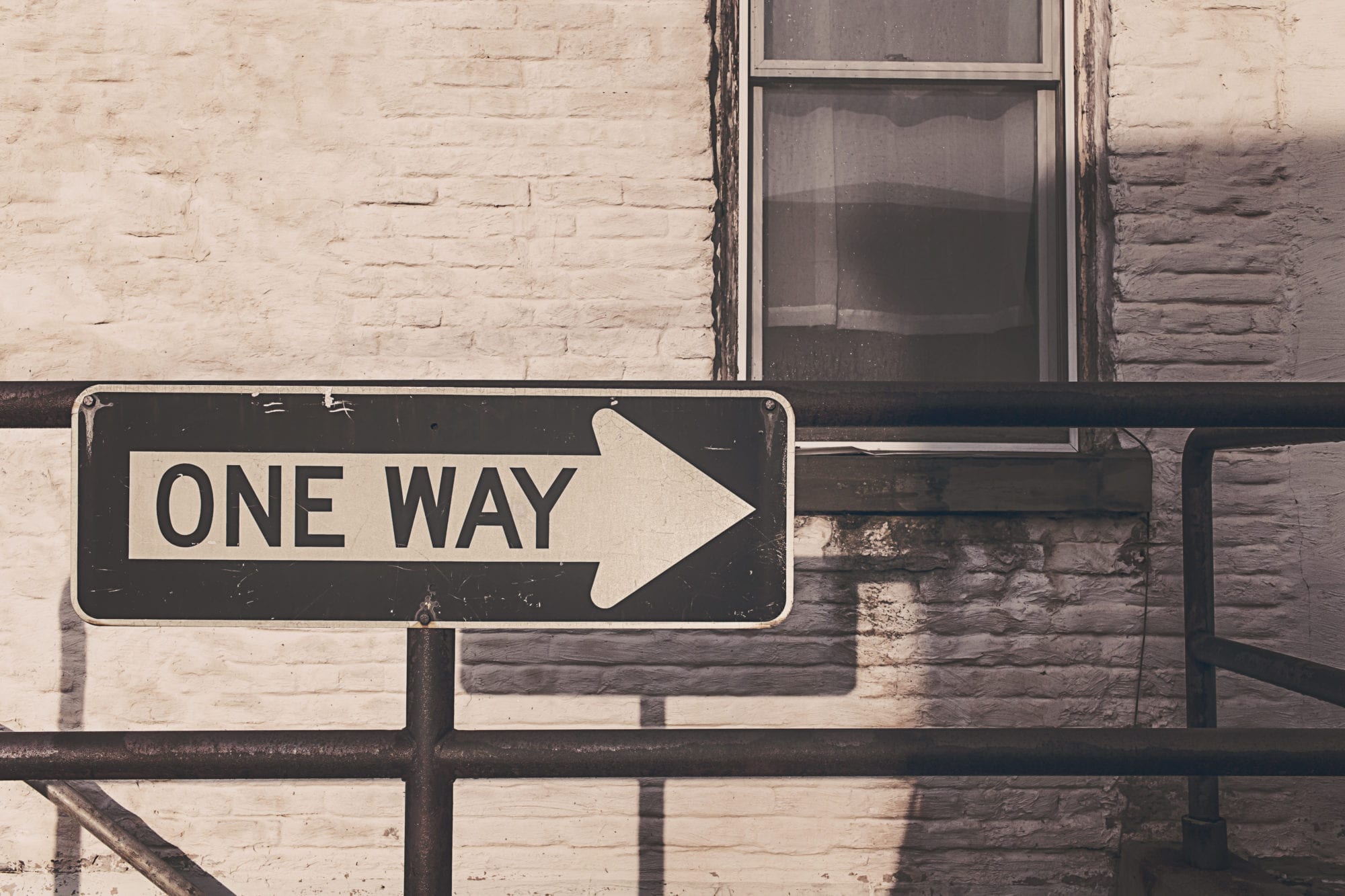 We spend so much time trying to fit in.

Why not just fit out?

Seriously. Doing what other people do is so routine, so expected, so safe. So boring. UGH. Wearing what they wear. Looking like they look. Saying what they say. 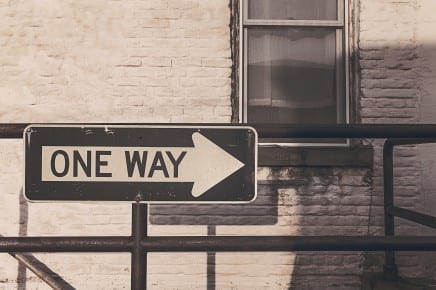 But I understand why people want so badly to fit in. I get the reason behind the uniformity. It’s safer in the herd. And I see that there is one thing that’s kind of the same about all of us: We’re scared. We have fear. Every single one of us. And, honestly, the Land of Originality can be an excruciatingly lonely place at times.

Yet some folks step over the fear and keep going.

There’s this great song by Lori McKenna called “Stealing Kisses” where she sings:

“So you’re standing outside your high school doors
The ones you walked out of twenty years before
And you whisper to all of the girls
Oh run, run, run”

That’s what I want to say to every teen, every woman, every man, everyone everywhere:

You don’t have to be what came before.

When you’ve got a choice, be brave and go for not fitting in. See what happens. Maybe your soul will rise out of the discordant cacophony and become a single, beautiful note amidst the clatter and the chatter.

Or maybe it won’t. Not this time. That’s okay. Or maybe you’re not brave enough to be different. I can understand that, as well.

But once in a while, at least try. You might crash and burn. But the next time? You might soar.

« What is Pre-Bok? And What Does It Mean? Throw Your Hands in the Air »