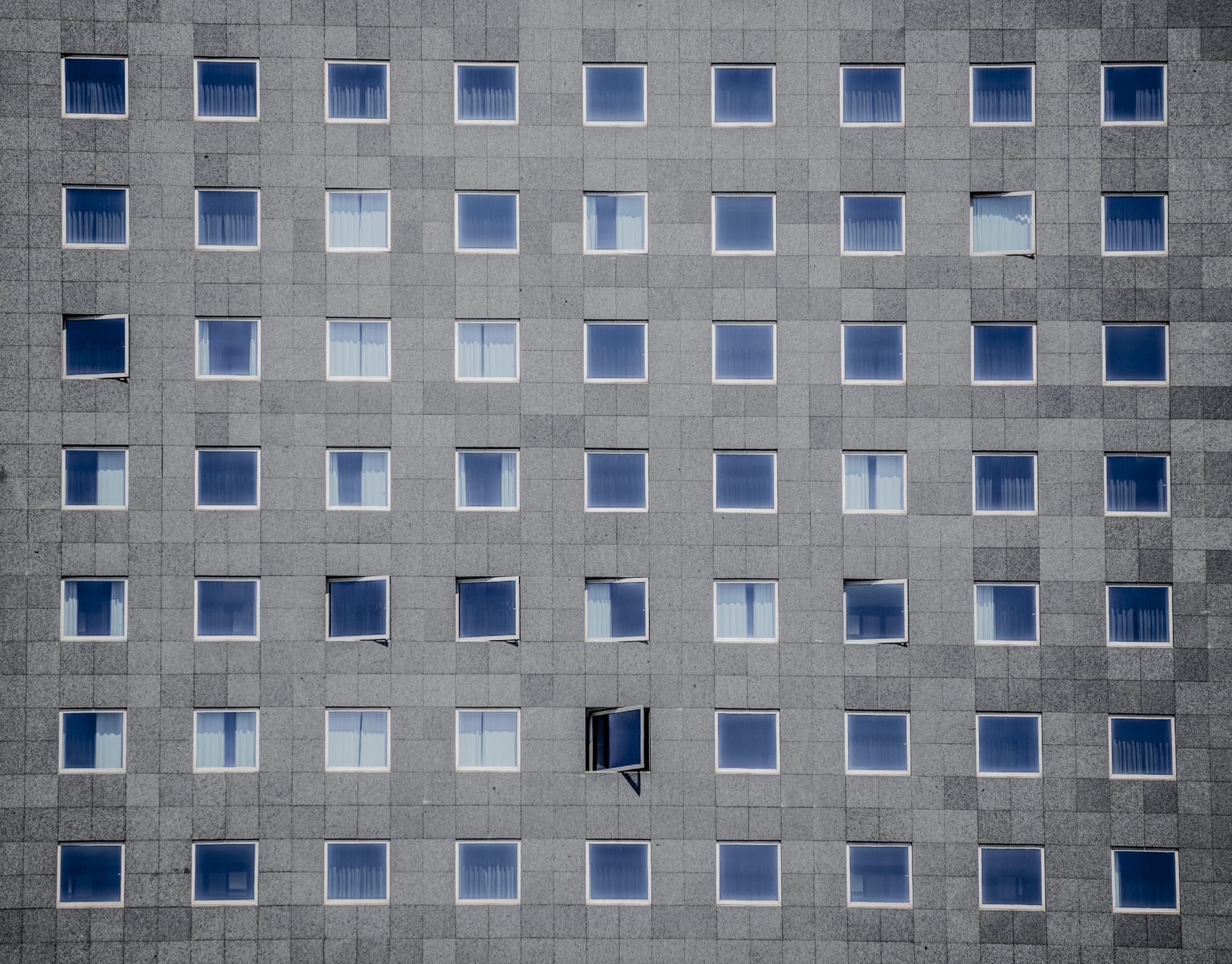 If you’re a passionate person, you’ve probably heard this question a few thousand times. And if you’re a woman? You’ve probably heard it 10,000 times. Why? Because women tend to get perceived as more emotional than men. Maybe we are. I don’t care. That’s like saying I have more freckles than the person standing next to me. Okay, so I do. Now what?

But being emotional isn’t my point here. My point is that some people perceive strong expression of emotion as being “upset.” What’s that mean? Old Mr. Webster and his friends say that upset means “unhappy” or “worried.”  And if you make that a verb, it means “to force out of the usual upright, level, or proper position.” You have taken the level thing and changed it. Forced it out.

Wait, maybe that’s a good thing. Maybe more things should be forced out of their usual and proper positions. I’m okay with that. But I imagine many people aren’t. I imagine that upsetting things is upsetting to many people. Most humans like order. They like structure and routine. I do. And my dog adores it: time to eat, time to play, time to sleep. But my dog doesn’t create art or change.

And sometimes you need to force yourself out of that routine, that proper position, that structure. Sometimes, you gotta spray yourself all over with Eau de So Fucking What and go for it. [Tweet “Because change isn’t made from playing it safe. “]

Change isn’t made from staying invulnerable. Change is made from trying and bleeding and failing and crying and breathing and gulping and getting smashed to fuck by fortune and then getting up and doing it all over again because you’re fairly certain you’ll die if everything stays the same way it’s always been.

That’s how change is made.

So get fired up.

Now at least we’ve got a start. The patient has a pulse. Keep moving. 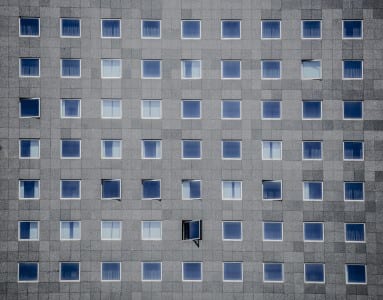 « Nope. Not Today. (Or, Why It’s Ridiculously Important To Keep Your Edge) Get the Mean Out! »