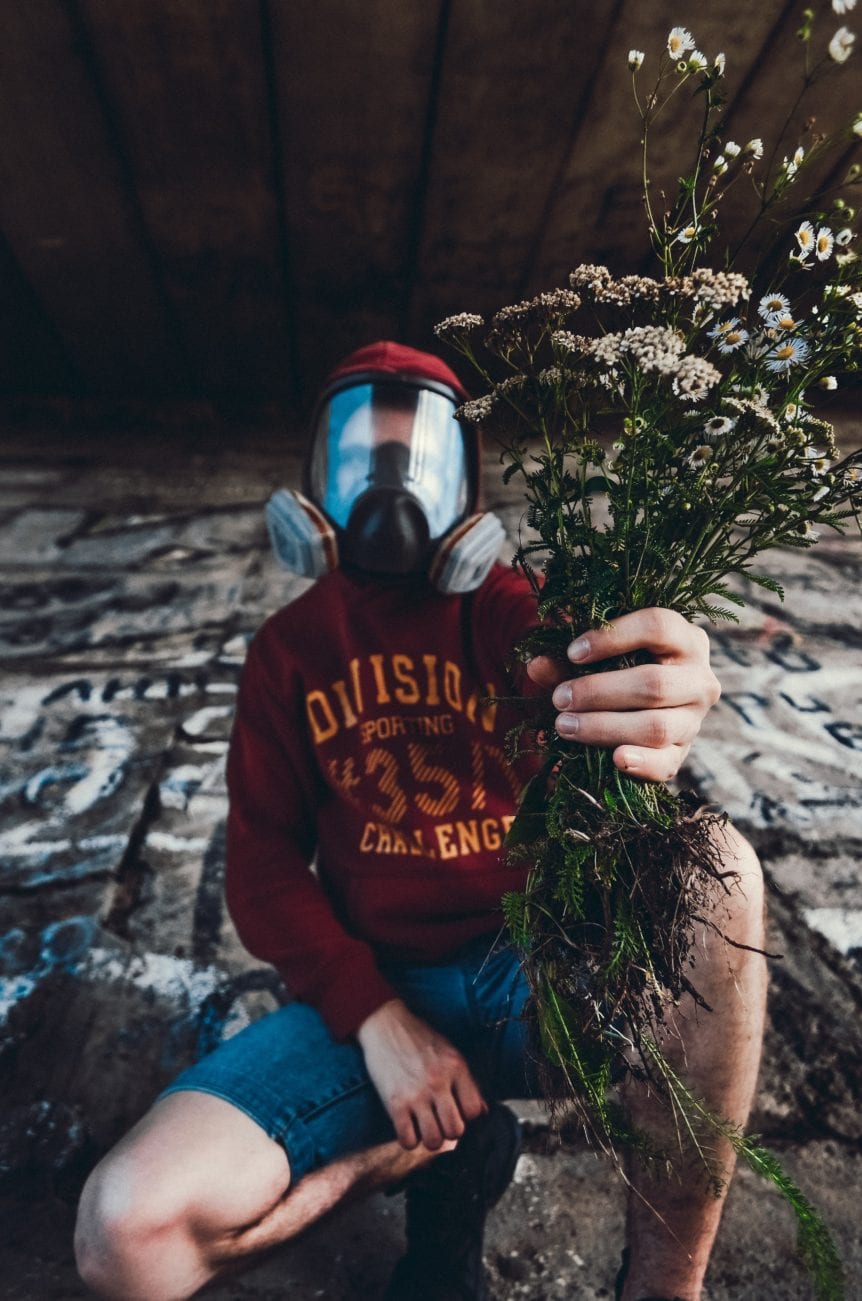 What you tolerate, stays. What you put up with? It takes a seat on the couch and settles in.

Acceptance gives the head nod to extension. The state of not opposing looks so perilously close to endorsing that they are almost twinsies in matching sweaters.

So if your had-enough meter is blinking red on the dashboard of your life, then you probably need to do something.

But don’t count complaining as doing something. It’s not. Complaining may be vital for your sanity, fun, and many other things … but it usually won’t change one damn thing. Complaining and expecting results is like getting a cat and expecting it to bark. Could happen but the chance is pretty low.

If you want a situation to change, darling, the truth is that you will have to change it.

The hard truth of the matter is that, often, toxic people stay and good people leave.

Let me repeat that and give it another twist: often, toxic people stay until good people force them to leave. (Or until they change themselves but that’s a very long game to sit through.)

How many times have you sat in some toxic brew, waiting for it to end? Fuming, crying, kicking stuff because you can’t stand where you are and how you feel – and you just want someone to bring an end to the situation.

Well, that someone, darling, is you.

So get up. Get moving.

Decide what you will not tolerate anymore.

This won’t be easy. Almost no one leaves voluntarily in these situations. This means you will toss some people from your life and you will toss yourself from some people’s lives. You will move away, move onward, move upward.

Because rising is what you were born for, darling, and the only movement you will tolerate at this point in your life.

Go rise. And when the going gets tough remember that you are never as beautiful as when you are strong.

This may be a hard thing, a hard time, a hard phase in your life but you have walked many paths of peril and survived. Thrived, actually. It’s just the getting going that is the hardest. So get going.