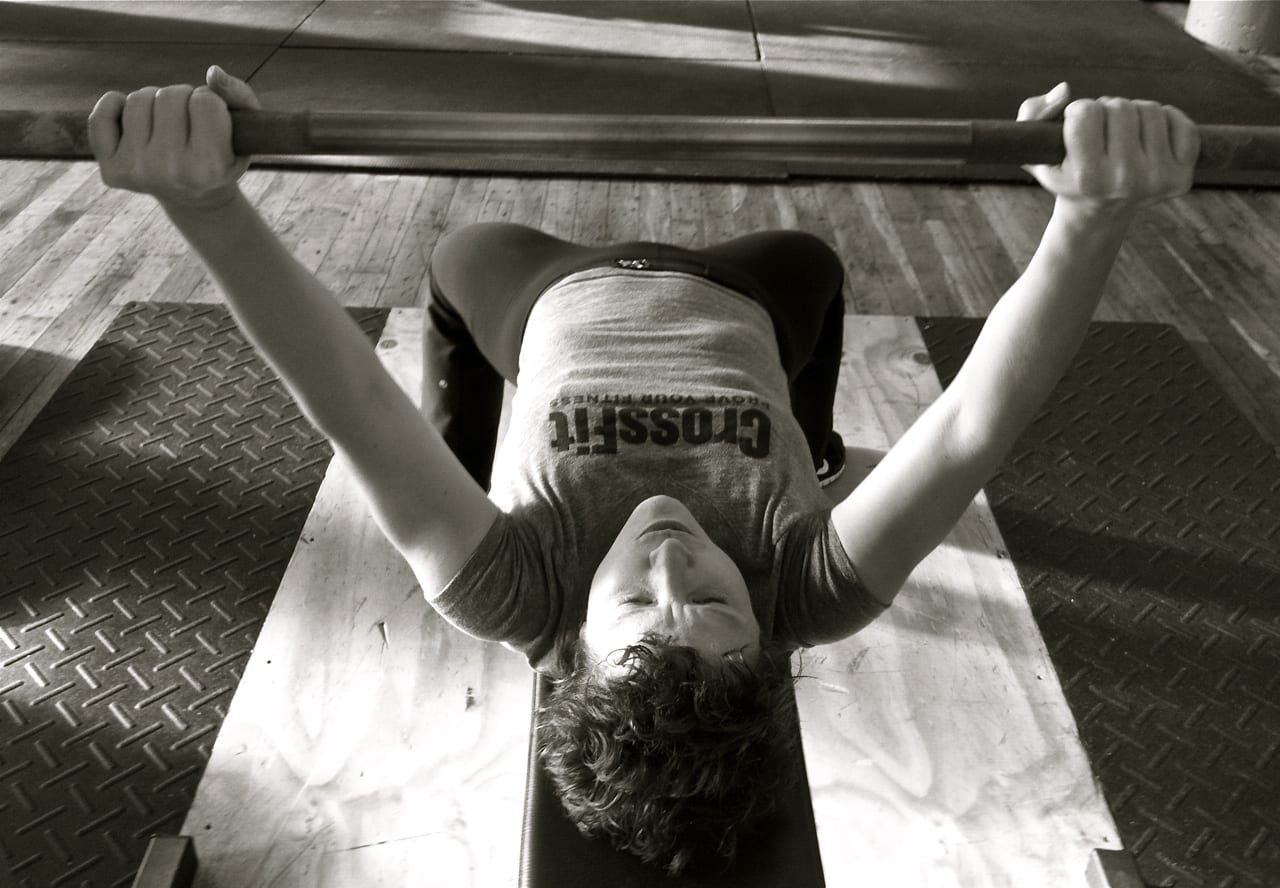 I saw this great t-shirt from CrossFit CapOp. It just read: “Kill That Voice.”

You know what they’re talking about: The voice in your head that has always been with you, right from the early days. It tells you that you can’t do this, that you’re not strong enough, fast enough, smart enough, skinny enough, pretty enough, or sexy enough. It tells you to stop, to wait, to slow down, to quit.

Today, stomp that voice. Stomp it good and hard so it never wants to come back.

Grind its face into the dirt and beat the everlovin’ sh** out of it.

Do it for yourself, for who you were way back when—back when you were a kid and somebody told you to “be a good girl and play nice” or “let the girls win” or “don’t blow your own horn.”

Remember all those well-intentioned (and some not-so-well-intentioned) folks who gave you the idea that it was okay to be less than you really are? They were wrong.

You’re better than that voice. Start living like you are.

« The Book of Answers The Trifecta to Better Performance »