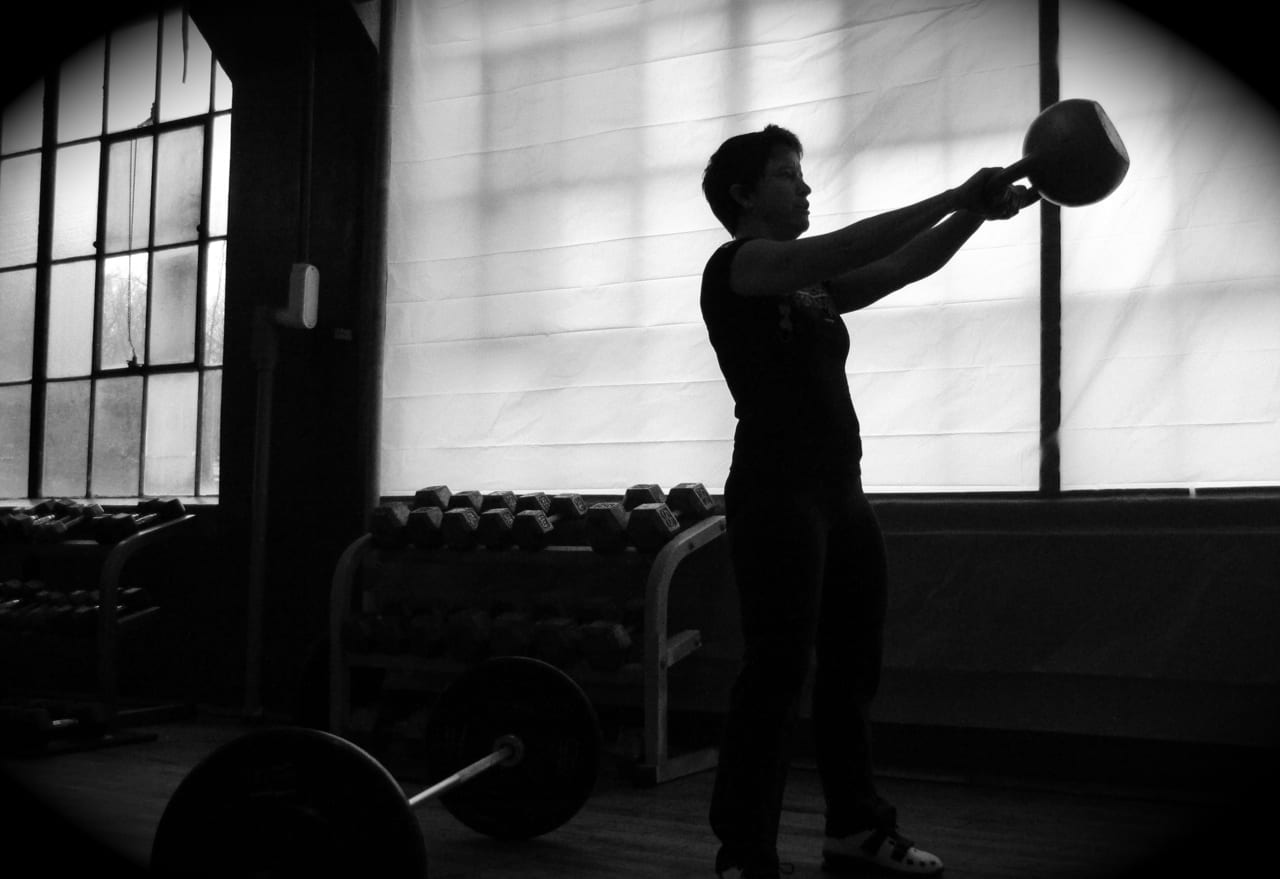 The old you isn’t here anymore.

But the new you came into being long before this day.

She was born way back when you picked up that barbell with bumpers for the first time. When someone told you you could throw down the weight and it was okay.

The barbell started a riot inside you.

And you weren’t ever going to calm down and accept what society said.

You were done with being a sheep. You were ready to rage. Let the “experts” sell crap to some other sucker, because you had a date with the Clean and Jerk and you never felt more powerful than when that barbell was overhead in your hands.

You became stronger than you’d ever been. And there was no way in hell that you were going back to the dead-end world with the zombies on their cardio machines. Real athletes don’t have cupholders on their equipment. (Water bottle cages, yes. Cupholders, no.)

This is you now.

You look a little bit like the old you … but you freed that old version of yourself a long time ago.

You let go. You moved on.

And – surprise – the world looks better now than it ever did before.

« Where’s Your Pain Threshold? 15 Things CrossFit Has Taught Me About Life »